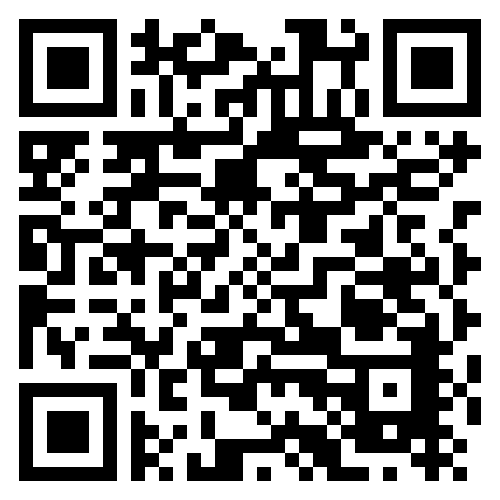 The award for Best Stand Design at the recent 100% Design South Africa Awards went to Dokter and Misses. This award seeks to recognise a stand design that is eye-catching and promotes visitor interaction and engagement.

After the recent local and international design show, 100% Design South Africa, a Gala Awards Evening was held to announce the prestigious 2016 Design Award Winners. The awards ceremony was attended by over 500 celebrities, industry personalities and exhibitors.

The 100% Design South Africa Design Awards are nomination-only accolades and are presided over by a prestigious, independent panel of high-profile judges. The 2016 Design Awards judging panel included publishing editors, tastemakers and influencers as well as leading local designers.

The judging process took place during the day on Friday 5 August and was facilitated and independently audited by design champion, Lianne Burton. The awards were judged in several categories:

Best Furniture Design – The judges were looking for a stylish piece of functional furniture from the residential, office or hospitality sector, whether local or international. This needed to be a new design from the last two years.

Best Lighting Design – The judges were on the hunt for an electrical lighting solution, whether local or international, which showed style and innovation. Energy-saving considerations, although not a pre-requisite, were a bonus.

Best Product Design – an original design that shows intelligence and consideration in terms of material use.

Best Stand Design – This award seeks to recognise a stand design that is eye-catching and promotes visitor interaction and engagement. The stand should add to the overall aesthetic and experience of 100% Design South Africa.

Best of 100% Talent – An award to recognise an emerging design talent.

According to O’Clery: “The 100% Design Awards were conceived as a way to recognise and celebrate the best of the best in show. It also serves as a way to encourage exhibitors to bring their A-game, which helps to elevate the show year after year!”

In addition to the above categories, 100% Design South Africa announced a South African Designer of the Year – an annual award that seeks to recognise a designer who displays excellence in their field with regards to concept, quality and design. The 2016 Designer of the Year Award was announced by South African design star, Andile Dyalvane of Imiso Ceramics. Dyalvane has recently returned from his highly acclaimed, first international solo exhibition “Camagu” at New York’s prestigious Friedman Benda Gallery.

Says Dyalvane: “It is crucial to have awards that recognise people who are doing great things in the industry. It is important to encourage innovation and reward those who are striving for it as well as inspire others to do so.”

Designers Katy Taplin and Adriaan Hugo from Dokter and Misses were named South African Designers of the Year 2016.

Over and above the awards given out, the judges also insisted on two special mentions. The first went to Anthony Shapiro of Art in the Forest, for putting his energy into creating an opportunity for other ceramicists to become designers of excellence. The second special mention was for Picture Africa, the exhibition mounted by Cathy O’Clery and the Platform Creative Agency team. The judges singled out the exhibition, which features designers and images makers from across the continent, for putting new African textiles on the map here in South Africa and also commented that the exhibition deserved to travel to global design platforms. The display was lauded for being accessible, optimistic and energizing.

The Gala Awards evening took place on the opening night of the show, which runs until 9 August 2016 at Gallagher Convention Centre in Johannesburg. Held in conjunction with Decorex Johannesburg, the show promises to titillate the senses with the very best of local design showcased alongside top international brands.  One ticket gains access to both shows.