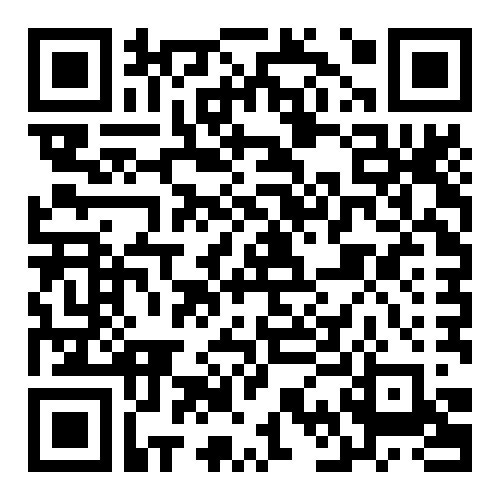 13 000 make a difference at this year's J.P. Morgan Corporate Challenge

Entrants in the J.P. Morgan Corporate Challenge® will have a spring in their step as they realize their efforts will help make a positive change in the lives of youngsters throughout South Africa.

J.P. Morgan will make a donation to the Laureus Sport for Good Foundation in celebration of the capacity crowd of 13,000 runners and walkers from 227 companies that cover the 5.6 kilometer Melrose-area race route after work on Thursday, March 26.

This is the second consecutive year that Laureus has received a donation from J.P. Morgan in celebration of the Corporate Challenge. In the 2014, the donation was ear-marked for 15 sports-based community initiatives nationwide, involving anywhere from small groups to thousands, around the country. From the foothills of the Maluti Mountains in the Eastern Free State to the cold surf of the Western Cape, the Foundation has made a difference through sport development.

“Outside of giving corporate South Africa a networking platform that is fun and relaxed, and encouraging well-being and team work, the J.P. Morgan Corporate Challenge® believes in giving to communities,” said Brian Smith, Joint Senior Country Officer for Sub-Saharan Africa. “And every year the challenge makes a donation to a worthy charity and this is something we consider an achievement – to be able to plough back to the community.”

At the inaugural Laureus World Sports Awards, held in Monaco in 2000, late South African President Nelson Mandela said: “Sport has the power to change the world. It has the power to inspire.” “It has the power to unite people in a way that little else does. It speaks to youth in a language they understand. Sport can create hope where once there was only despair.”

This message continues to echo through Laureus’ work and support of community development projects that use sport’s ability to reach and help disadvantaged communities.

In Cape Town, the Waves for Change has harnessed the power of surfing to promote HIV awareness in the informal settlements of Masiphumelele and Khayelitsha. The project has reached 160 young people and aims to encourage them to know their HIV status and to produce a crop of community peer leaders.

Operating in Gauteng, North West, and the Eastern Cape, the Sport for All Project is another beneficiary using business principles to achieve development goals through the use of sport. One of their aims is to provide orphaned and vulnerable children with world-class sport coaching in multiple sporting codes, as well as to incorporate life-skills training to keep them off the streets, focusing on healthy bodies and minds.

The Poloafrica Development Trust on the Uitgedacht Farm, in the Eastern Free State, uses ponies and polo to uplift people from underprivileged backgrounds. Poloafrica provides children with practical and financial support for school attendance and gives them the chance to ride and play polo.

The donation to Laureus Sport for Good Foundation is part of a worldwide charitable-giving initiative through the J.P. Morgan Corporate Challenge® Series. J.P. Morgan has donated approximately $2M (US) to not-for-profit organizations in Corporate Challenge markets over the past three Series years in 13 cities in seven countries on five continents.