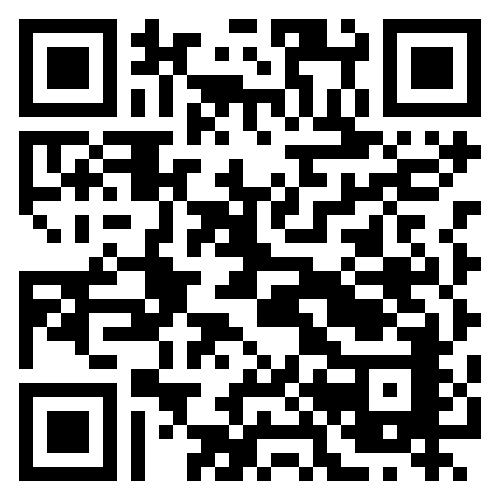 South Africans will be celebrating two decades of participating in biggest volunteer effort for ocean health on Saturday, 17 September 2016.

17 September 2016 will be the twentieth year that South Africa is actively participating in the International Coastal Clean-Up Day (ICC) – an annual, international event that sees thousands of volunteers flock to beaches around the world to pick up and remove litter from beaches and the marine environment.

“Plastics SA and Ezemvelo KZN Wildlife, in partnership with Ocean Conservancy, has been at the forefront of trying to stem the tide of plastics entering the marine environment since 1996. We aim to inspire thousands of volunteers, as well as role players throughout South Africa and across many different industries, to take action by removing and recording litter during our annual Clean-Up and Recycle Week SA,” says Douw Steyn, Sustainability Director of Plastics SA.

“Approximately 75% of ocean litter is derived from land based waste. Without effective waste collection, an avalanche of debris will enter the ocean. To prevent this, coordinating these clean-ups is a major focus for us,” Steyn says.

Various clean-ups are being planned for the week of 12-17 September 2016, known as ‘Clean-Up and Recycle Week SA’. According to Steyn, this year`s inland clean-up and recycling events will again be receiving great support from provincial governments, local municipalities, environmental organisations, businesses, schools and the community.

“Last year, more than 90 000 volunteers supported our inland Clean-up and Recycle SA activities that took place along roadsides, rivers, and schools, residential and illegal dumping areas. We are hoping to see an even greater turn-out and public support this year,” Steyn says.

Ezemvelo KZN Wildlife has set itself the goal of covering as much of its 620km of coastline as possible.  “Cleaning our province’s marine protected areas, estuaries and rivers will once again be an important objective, along with encouraging cleanups inland too,” says Wayne Munger of Ezemvelo KZN Wildlife.

Despite the poor weather conditions experienced on the day, 5 200 enthusiastic and dedicated volunteers cleaned the marine environment from Port Edward to Kosi Bay during last year’s International Coastal Clean-Up. 22 871kg of litter was collected and removed from our beaches, reefs, estuaries, rivers and catchment areas. “If possible, we would like to improve on this impressive achievement in 2016,” Munger says, adding that honorary officers and Ezemvelo KZN Wildlife staff will be mobilised to cover a specific stretch of coast and district and to coordinate the volunteers from local schools, individual citizens, religious groups and businesses.

109 160 items (weighing more than 5.3 tons) were collected via audited clean-ups in the Eastern, Northern and Western Cape, covering a distance of 77km on land and 1 000m under water during last year’s ICC. Public participation increased from 850 volunteers who participated in the first year’s clean-up, to 16 141 people in 2015. According to John Kieser, Sustainability Manager at Plastics SA and the coordinator of this annual event in the Cape Provinces, they see an annual growth in public participation and the number of hands volunteering their time to remove litter from the marine environment. “The more hands we have, the more litter we collect and are able to remove,” Kieser says.

Despite the packaging industry and the National Recycling Forum’s concerted efforts and on-going communication and education campaigns, a growing amount of litter continues to find its way to our country’s oceans and onto the beaches. The main items are micro-debris plastics, food and sweet wrappers, cigarette butts and plastic bottle caps.

“At its core, ocean trash is not an ocean problem, but a people problem – perpetuated by the often unwitting practices that industry and people have adopted over time. It affects human health and safety, endangers marine wildlife and costs states and nations countless millions in wasted resources and lost revenue. However, by understanding what is out there, we can work together on finding long-term solutions to the problem of marine debris – not only along our own coastline, but the entire African coast through the newly formed African Marine Waste Network,” concludes Steyn.

For more information or to participate in the 2016 International Coastal Clean-Up, visit