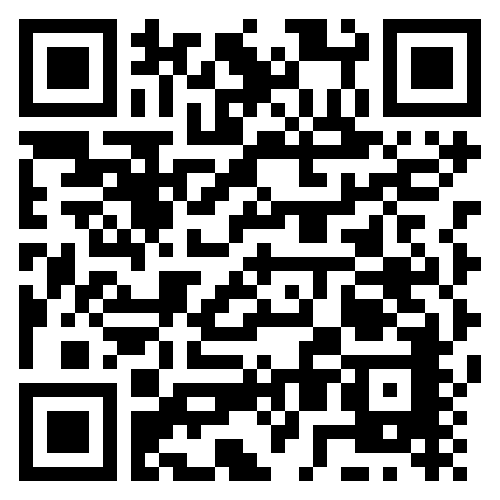 As world leaders met in Paris to forge an agreement to limit global warming and its catastrophic impacts on development and economic growth, countries such as South Africa were already experiencing droughts, heatwaves and unseasonably cold weather.

As part its brightFuture climate action plan to build a world where everyone lives well and lives sustainably, Unilever is planting one million indigenous trees in selected areas of South Africa over the next three years. Launched in September 2015, the campaign is off to a strong start with 195 770 trees already planted to date. These trees, grown by Wildlands Tree-preneurs, were planted in line with Unilever’s commitment to plant a tree for every pledge or tweet received against deforestation as part of the brightFuture climate action plan. Since the campaign launch, over 170 000 pledges and tweets have been received.

Peter Cowan, Senior Vice President and Chairman of Unilever South Africa, said: “We launched this tree-planting campaign at the same time as the Global Goals for Sustainable Development were agreed. The Unilever Sustainable Living Campaign and this particular campaign on reforestation continue to support the Global Goals, particularly the need to take urgent action to combat climate change and its impacts.”

According to Dr Andrew Venter from Wildlands, this project has the power to change the world – and its climate. “Trees have often been cited as the best technology to fight climate change. However, it is essential to remember that preventing deforestation is only one part of the solution – reforestation must occur too. This is the goal of this tree-planting campaign.”

Given the campaign’s promising start, Unilever and Wildlands hope that others will follow suit, playing their role in making a brighter future for all a reality. Taking action against climate change is essential, and achievable; and if the number of pledges received to date is anything to go by, it is a problem that society believes can and should be solved.