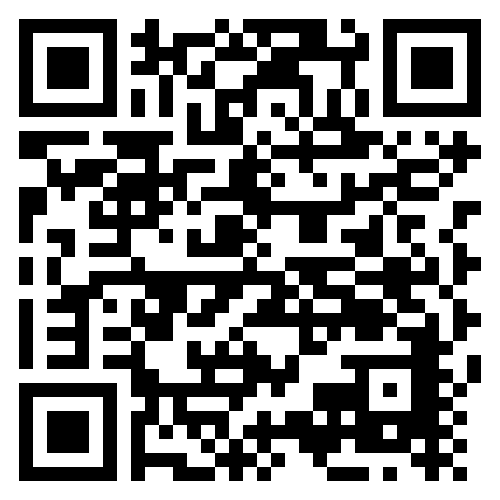 Tax season for individuals began on 1 July, (ending 25 November 2016), and all relevant taxpayers, are encouraged to get the correct documentation in order to avoid penalties.

“The first step is to submit an income tax return (ITR12) as this will allow SARS to reconcile the tax on income with the tax-deductible expenses for the year of assessment, which is 1 March 2015 to 29 February 2016,” says Ilsa Groenewald, Associate Director of Tax Compliance for BDO Durban.

“Provisional taxpayers who submit their tax returns via e-filing have until 31 January 2017 to complete this process. All manual and postal submissions need to be completed by 23 September 2016.”

“It is essential that every person retains all supporting documents for 2016 as SARS may request this information to validate and substantiate any tax deductible expenses,” concludes Groenewald.