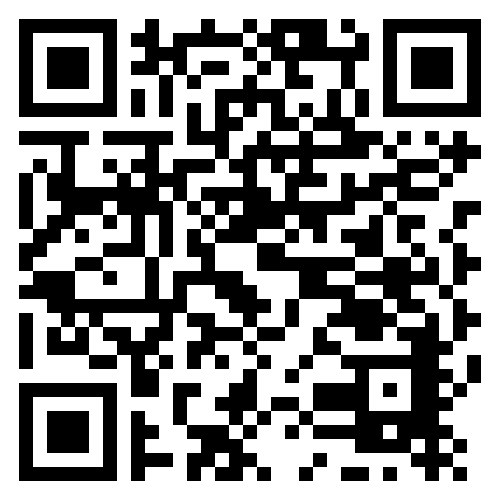 The winners of the 2019 & 2020 Corobrik Student Architecture Awards were announced at a first-ever hybrid event hosted by the company in Johannesburg on Thursday 10 June. The 2019 awards ceremony had to be postponed due to Covid-19, but Corobrik adapted and instead decided to host the 2019 and 2020 awards ceremonies together in a single exclusive event.

The eight regional winners from each year presented their theses virtually to an esteemed panel of judges in a Johannesburg studio during two separate days in May, from where the winners were selected. “Corobrik’s vision for the competition is to give up-and-coming architecture students a platform to showcase their architectural talent and creativity,” noted Corobrik CEO Nick Booth.

Corobrik Chairman Peter du Trevou highlighted that the Corobrik Student Architecture Awards is well-recognised as the premier award for architectural students in South Africa. “I was involved with the inaugural awards 34 years ago, and it has been gratifying to see how the awards have evolved over the years.”

The 2019 winner, awarded a R70 000 prize, was GP Greyvenstein from Nelson Mandela University for his thesis entitled ‘The Design of a Merino Wool Processing Facility in Barkly East, Eastern Cape’. The subject was sparked by the concerning state of the rural Eastern Cape, where high-impact programmes are needed to boost agrarian reform to revive dying small towns.

“This project was so very close to my heart, as I am from that specific town. Architecture gives us a framework to actually do something. Maybe the government can invest in these small eco projects, as it is not only about buildings, but leaving a legacy,” Greyvenstein said upon receiving his award.

A Special Merit Award for Contribution to the Built Environment, and an R25 000 prize, was awarded to Senzo Mamba from the University of Johannesburg. Mamba’s thesis, entitled ‘Bricolage: The architecture of waste’, proposes to turn vacant buildings into recycling factories as an alternative way to deal with waste issues within our cities. Processing materials on-site will reduce energy consumption, transportation and carbon footprint.

The 2020 winner, who also received a R70 000 prize, was Blake Smit, again from Nelson Mandela University. Smit sought to create a dignified place for waste pickers to recycle waste within the harsh landscape of the Arlington landfill in Port Elizabeth. Waste building material and building rubble were incorporated in the form of reclaimed brick and clay products, used in unique ways within the design process.

“I just want to say thank you to my family and to Corobrik. When you get involved in such projects, it really grips you and it comes from the heart,” said Smit upon receiving his award.

Georg van Gass, a Director at GASS Architecture Studios and a 2020 judge, added that Smit’s winning scheme embodied all the fundamentals of a Corobrik Student Architecture Awards winner. “It addressed a relevant problem in our current society and was resolved with impressive research into the problem and the site, as well as delivering an outstanding piece of architecture.”

“Judging the Corobrik Student Architecture Awards has been an absolute honour and privilege,” highlighted 2020 judge Kumarsen Thamburan, Director at formSPACE Architects. “Overall, the incredibly high standard of the theses submitted made the judging process very difficult. On the other hand, it was refreshing to see the high quality of postgraduates entering the industry. The effort and commitment were amazing. It talks to architecture being able to touch people’s lives.”

The third judge on the 2020 adjudication panel was Gillian Holl, Managing Director of Veld Architects, who pointed out that while the virtual adjudication process did present its own challenges, “it was phenomenal to be part of the judging.”

2019 judge Thulani Sibande, Director at Paragon Architects South Africa, said it was an honour to be a member of the judging panel. “While it was difficult as we all adapted to the new reality imposed by the Covid-19 pandemic, all of the submissions were brilliant.”

Almer du Pisanie, Director at kwpCREATE, commended the variety of the work and the different approaches adopted by the various regions. Nadia Tromp, Founder and Owner of Ntsika Architects, concurred that the level and standard of the work submitted was exquisite.

“My thanks to all of the 2019 and 2020 judges for their hard work and enthusiasm, especially as they commit a lot of their professional time to the awards. A big thank you also to the faculties and the students, and the families who supported them. Lastly, I would like to thank the Corobrik board and team who made this event such a resounding success in a difficult and different time,” said du Trevou.

“Corobrik is committed to continue with the awards and our involvement with the architectural profession. South Africa needs so much development, from housing to schooling, and this calls for excellence. We want people to be really proud of the good buildings and infrastructure that needs to be designed and built. Corobrik will be part of that long road towards excellence,” he concluded.

To view the projects and presentations of the winners as well as the rest of the 2019 and 2020 finalists visit: www.studentawards.corobrik.co.za.