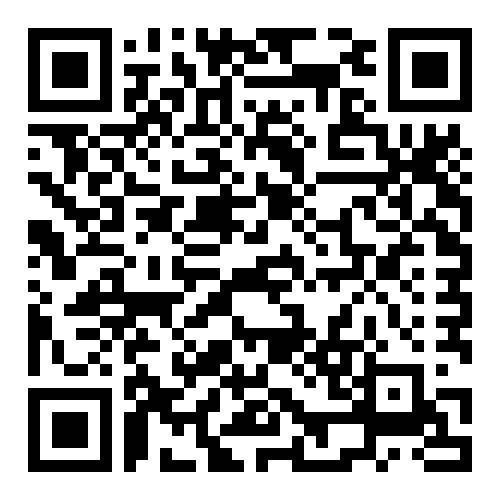 2019 National Budget predictions: An increase in the budget deficit?

By the tax team at Norton Rose Fulbright.

In the last three annual budget speeches delivered by the Minister of Finance, we have seen increases in the following taxes:

In the Medium Term Budget Policy Statement in October last year, the Minister of Finance recognised that the economy is at a crossroads. The economy is in a technical recession with GDP growth expected to be less than 1% and with an unemployment rate as high as 27%.  The Minister recognised that reforms to the structure of the economy are required, and there is a need to increase productivity and reduce the cost of doing business.

There was a further acknowledgment that a way needs to be found of managing the government wage bill, which consumes approximately 35% of the public resources. The Medium Term Budget Policy Statement also made reference to the fact that increases in tax rates are unlikely unless there are changes to the economic environment which require it.  Even with the increases to the taxes as referred to above, revenue (or tax) collection is expected to fall short of the 2018 budget estimates by R27.4 billion. The knock-on effect is that the main budget deficit is expected to widen to 4.2% of GDP.

We expect that one of the main themes throughout the 2019 budget will be restoring good governance. We anticipate that this year’s budget will focus on measures that will stimulate the economy, restore the integrity and capacity of strategic state owned enterprises and increase efficiency at the South African Revenue Service.

The process of appointing a new Commissioner for the South African Revenue Service is already underway.  We do not anticipate significant increases in any of the major tax rates during the 2019 budget, especially during a national election year, although it is likely that there will be limited relief for bracket creep, and below inflationary increases for rebates and the medical aid credits. We also expect reducing unnecessary and wasteful expenditure to be a focus area, with a reduction of the government wage bill being mentioned.   A tax on carbon will be implemented with effect from 1 June 2019, although it is not anticipated that this tax will contribute much of a revenue stream for the fiscus during the first phase following its implementation.

In light of the above factors we will almost certainly see a short term increase in the budget deficit and the debt-to-GDP ratio.

The Minister of Finance finds himself walking a fine line, being tasked with presenting a budget that will be palatable to the majority of ordinary South African’s and at the same time  managing a medium term budget deficit and appeasing the ratings agencies.