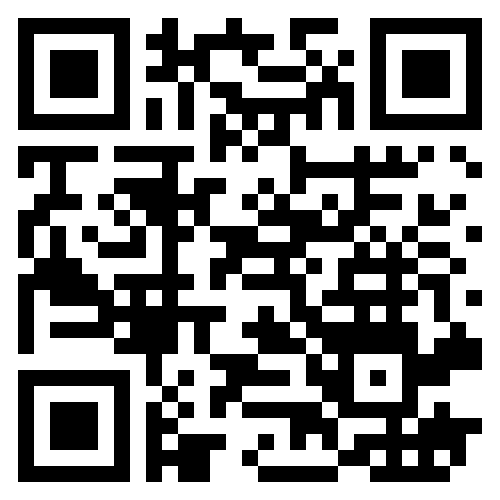 During his Medium Term Budget Speech on 21 October 2015, the then Minister of Finance, Mr Nene, prepared us for the fact that government’s revenue shortfall will again be of paramount importance come the 2016 Budget Speech.

So it will be no surprise to see taxation as a revenue generation instrument under the spotlight. In a year of a general election history, governments try to, as far as possible, make populist decisions. With the skewed income distribution of the general electorate this could mean that consumption taxes stay unchanged whilst direct taxes on income and wealth are increased.

With the recent shuffles in the Ministry of Finance announced by the President, one can reasonably expect a further decline in growth expectations. This is also linked by a steady increase in CPI or inflation and an aggressively weakening rand. This also fuels general speculation that SARB will need to increase interest rates to curb the phenomenon of high inflation in a low growth environment. Downgraded GDP growth forecasts will off-course constrain revenue collection which will place more emphasis on decreasing expenditure and increasing tax.

SA could be hit even harder if its investment rating is downgraded. The government wage bill will also remain a problem in the foreseeable future. The financial state of SA’s State Owned Enterprises could continue to be a problem. Lower natural resource prices will continue to severely impact South Africa but is at least countered to some extent by a weaker exchange rate for exports.

The MTBPS saw gross tax revenue being revised down by R7.6billion for 2015 and R35billion over the 3-year period. Although corporate tax revenues did not grow as expected, personal Income Tax and VAT collections were strong and personal Income Tax exceeded projections but may be impacted by economic contraction.

Some of the options available to the newly and re-elected Minister of Finance, Mr Pravin Gordhan are discussed below:

Minister Gordhan will mostly likely opt to increase the top marginal rate of tax from 41% with at least 1% but it could soar to as much as 43%. Such an increase would most likely bring relief for lower income levels with the bulk of the burden being carried by higher income levels. Increased tax burden on the wealthy has its own negative consequences and given South Africa’s already high comparative personal income tax rates, this is not preferred.

The Davis Tax Committee’s report on mining suggested that special tax concessions, especially in gold mining should be removed and that ring fencing of losses applicable to mining companies be removed as a quod pro quo. These and similar measures will act to broaden the corporate tax base without putting pressure on the tax rate.

With the increased global emphasis on transfer pricing, especially by the OECD with respect to country-by-country reporting, and the Davis Committee’s recommendations in this regard, we may well expect reliance thereon as a future source of revenue to continue.

Increased and formalised global cooperation between tax revenue authorities will become more focused in future and we can expect to see more development in this regard.

The most notable of State Owned Enterprises that would probably be addressed in the February 2016 budget is South African Airways (SAA). SAA has been battling financially for a number of years and recently also resulted in the President making very interesting Ministerial appointments and re-appointments.

Wealth taxes, in light of the composition of the current electorate, would most likely not be left unchanged and one may expect increased taxes in this area. Albeit that increases in taxes such as estate duty will only produce marginal additional revenue, it may be opted for politically. Substantial increases in capital and wealth taxes, given the high mobility of high net worth individuals (both inbound and outbound); the current high marginal personal income tax rates; and the existing on capital and wealth taxes such as the Capital Gains Tax (CGT); Estate Duty; and donations tax, would not make this a welcomed option.

We recently saw tax changes being promulgated around retirement funding which illustrates that government, at least from a tax perspective, is focused on pushing the onus on sustainable retirement onto the individual and relieving the state of some of this burden. These changes actually warrant a more holistic approach to the broader savings and retirement funding fundamentals.

Minister Gordhan, at a recent conference, mentioned that government will relook at incentives to stimulate certain areas and industries in a more targeted and scientific manner. This is welcomed, although the fiscus should be careful not to over-engineer the tax system to achieve non-fiscal objectives as the primary purpose of tax as an instrument in the hands of government remains to be collection of revenue in the least disruptive manner. This is borne out by many countries’ experiences in the past.

The South African economy is fragile and the citizens and taxpayers uneasy as to what the future holds. Hopefully, the Minister will take cognisance of this when delivering his budget speech.