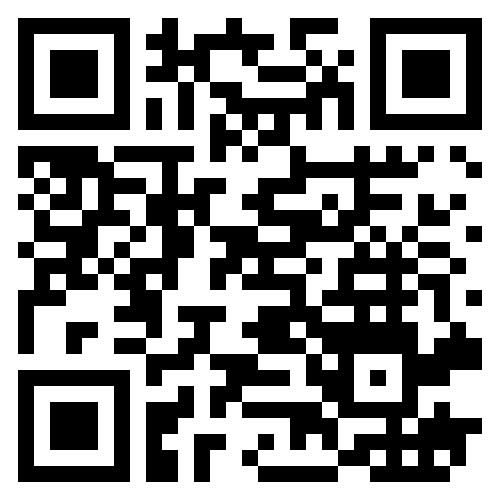 If the Rand remains weak, returns in foreign currency could boost investment portfolios

The gloomy economic start to 2016 has not dispelled the forecast of a tough outlook for South Africa over the course of this year.

Fresh from the festive season, South Africans came back to a vulnerable currency and volatile local equity markets. Meanwhile, the International Monetary Fund (IMF) says it expects SA’s GDP to grow at just 0.7% this year – this is slightly higher than the 0.5% forecast by FNB Economists.
Lack of rain, rising interest rates and proposed double-digit electricity hikes further point to a trend of disposable income coming under immense pressure.

Eric Enslin, CEO of FNB Private Wealth and RMB Private Bank says the combination of a tough economy and rising cost of living will no doubt suppress consumer spending, limit potential investment by companies, and subdue investment returns. He says investment strategies will be immensely tested over the course of this year.

“Many investors would have seen the worrying economic trend towards the end of last year and possibly planned for 2016 accordingly. However, some may have delayed decisions on where to put their money, retaining the optimism that comes with a new year.

“In the short-term, it is abundantly clear that returns from companies that only have operations in South Africa will be hard to come by. But there might be opportunities in companies which have offshore operations.”

Enslin says the notion of going offshore sounds a lot more difficult than it really is – pointing out that there are easier ways to gain offshore exposure. “The most basic way to get offshore exposure is to buy shares in companies whose profits are largely generated outside of our borders, and try to diversify across sectors to cushion against industry volatility.

“Such shares tend to cost slightly higher than most but the performance of those companies is likely to be better than those limited to South Africa. Significantly, if the Rand remains weak, returns in foreign currency will provide a boost.”

Enslin does caution that when looking offshore, investors need to be realistic about their expectations due to slower than usual growth in global economies. This follows the International Monetary Fund’s (IMF) forecast that Global GDP growth is expected to rise to about of 3.4% this year – slightly lower the previous forecast of 3.6% but way higher than local (SA) growth expectations.