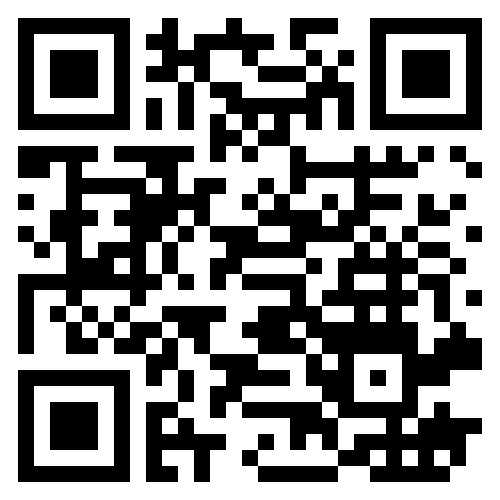 “Cabinet has noted the concerns that have been raised in respect of the retirement reforms relating to the requirement to purchase an annuity at retirement (i.e. to receive a regular monthly income during retirement instead of a lump sum) for provident fund members.

“Despite extensive consultation processes since 2012, Government is proposing that the annuitisation requirement for provident fund members be postponed for two years to allow for further consultation with key stakeholders.”

Treasury said government had already initiated this consultation process, by requesting a special meeting with all NEDLAC social partners, which took place on Monday, 15 February 2016. Government also engaged with non-NEDLAC stakeholders like NUMSA via separate section 77 (of the Labour Relations Act) hearings.

“It should be noted that the 2015 Tax Laws Amendment Act (and the 2013 and 2014 Acts) provisions relating to retirement will come into force on 1 March 2016, except for the annuitisation implementation date and related provisions.

“The tax harmonisation reforms will therefore continue to be implemented as scheduled on 1 March 2016. Accordingly, the following changes will be introduced through an urgent tax amendment bill, to be tabled next week:  The bill will propose to Parliament to postpone the annuitisation requirement for provident funds for two years, until 1 March 2018.”

Treasury said provident fund members would not be required to annuitise contributions to their funds that were made before 1 March 2018.

“To ensure the integrity of the retirement system, the ability to transfer tax-free from pension fund to provident fund will also be delayed until 1 March 2018. Clarity on possible misinterpretations will also be provided in the bill, to ensure that payroll administrators apply the law in line with original intentions.”

The following amendments would continue as scheduled from 1 March 2016:  The tax deduction for contributions to all retirement funds (including provident funds) will increase to 27.5 per cent of the greater of taxable or remuneration, up to a cap of R350 000 per year, from 1 March 2016.  The minimum threshold required for annuitisation for pension and retirement annuity funds will still be increased from R75 000 to R247 500.  Aside from the issues covered in the urgent tax amendment bill, all other provisions legislated in the 2015 Tax Laws Amendment Act (and all other tax laws) will come into force on 1 March 2016.

Treasury said there was broad consensus that the harmonisation and capping of tax deductions would make the tax system simpler, more equitable and progressive.

“If no agreement is reached in the next two years regarding annuitisation, this tax benefit to provident fund members will be reviewed to achieve fairness between all retirement funds. Government remains of the view that the principle of annuitisation is in the best interest of all members of retirement funds as it can alleviate old-age poverty.

“Since the only delay will be to the requirement to purchase an annuity for provident funds (i.e. annuitisation), the amendments for pension funds and retirement annuity funds will continue as previously legislated.”

Treasury added that owing to incorrect statements on these reforms, it should be re-iterated that the new laws do not make any changes to the treatment of retirement fund benefits when an individual resigns.

“Members of pension or provident funds who resign will, therefore, still be able to cash all their savings when they resign, subject to current taxation. This is strongly discouraged as it is not in the interest of members of retirement funds to risk their jobs, and also have less to retire on in future.

“We would also like to conclude by pointing out that members of all pension funds, including public servants who are members of the Government Employees Pension Fund (GEPF), are not adversely affected by the new laws and should not risk their jobs by resigning.”

Treasury concluded that the hard-earned savings of all members of a retirement fund were perfectly safe, and accessible to them now and after 1 March 2016.