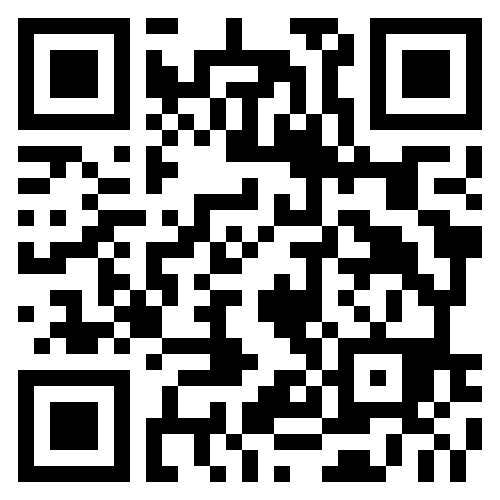 The Association for Savings and Investment South Africa (ASISA) has been strongly opposed to the postponement of the implementation of the Taxation Laws Amendment Act.

Leon Campher, CEO of ASISA, says the Association is therefore relieved that Government has taken a decision to implement the bulk of the provisions of the Act as scheduled on 1 March 2016. The only exception is the annuitisation requirement for provident funds and related provisions.

“While this is not the outcome we had hoped for as an industry, we are satisfied that the tax harmonisation reforms together with the other tax amendments and clarifications contained in the Act will be implemented as scheduled on 1 March 2016. “

Campher confirms that the Minister of Finance Pravin Gordhan has been in direct contact with ASISA to discuss the implications of the postponement of the annuitisation requirement for provident funds.

“Under the circumstances we concede that Government had little choice but to put forward a compromise. Given that the bulk of the provisions of the Taxation Laws Amendment Act will still be implemented as planned, we will be supporting National Treasury in the consultation process that lies ahead with the aim of ultimately getting buy in from all stakeholders on the annuitisation issue.”

ASISA holds firm the view that the annuitisation of retirement benefits is in the best interest of all South Africans.