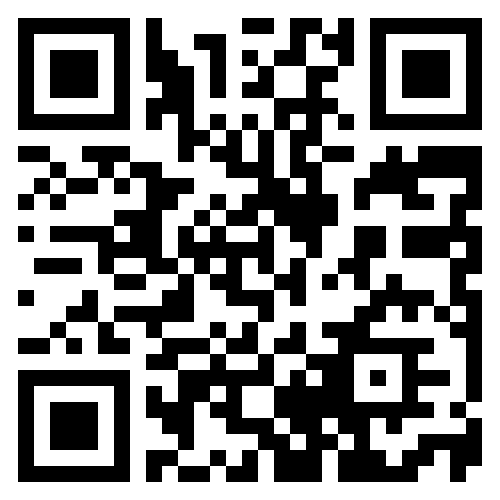 Tax Amendments – How are you impacted?

Yesterday marked what has become known as T-day – the day the long awaited tax reforms became a reality in the retirement industry and for retirement fund members.

Essentially, the amendments will facilitate better tax alignment across pension, provident or retirement annuity funds. However, Romeo Msipha, Senior Consultant of Old Mutual Corporate Consultants, says there has been some uncertainty among retirement fund members about exactly how their retirement savings will be impacted by these new rules.

Initially the amendments were going to introduce tax harmonisation and the annuitisation of retirement funds over a specific amount. However, it was announced in the 2016 Budget Speech that the Revenue Laws Amendment Bill 2016 will give effect to the decision by Government to postpone the annuitisation requirement for provident and provident preservation fund members by a further two years.

Msipha says that the changes have caused some confusion among members, and stresses it is important for members to understand if and how they will be affected.  Here are the key elements of the new rules:

This tax deduction is now capped at R350 000 per year, which means only a person with taxable income or remuneration exceeding R1 272 727 per year will reach this maximum. Contributions not claimed for the year can be rolled over and claimed in the next year.

For pension, pension preservation and retirement annuity fund members, the amount of money allowed to be taken as cash at retirement (known as the ‘de minimis for annuitisation’) has increased from R75 000 to R247 500. This means that if a member’s savings in the pension fund at retirement is R247 500 or less, the member can take the entire retirement benefit in cash.  However, if their retirement interest in the fund at retirement is for example R270 000, then the member must use two thirds (R180 000) to purchase an annuity and may only access the balance (R90 000) in cash.  This annuity rule is not new for pension, pension preservation and retirement annuity fund members as they were already required to purchase an annuity at retirement age, provided their  savings were above the ‘de minimis’ amount.

The annuitisation rules for provident and provident preservation fund members has been postponed to March 2018 but what does this mean?

Annuitisation refers to purchasing a pension (known as an annuity) at retirement with two-thirds of retirement savings, provided the savings are above the ‘de minimis’ amount.

An annuity is intended to secure a regular income for the fund member after retirement for the rest of his or her life. There are various options available and members are able to choose the type of annuity and the provider when they retire (depending on the rules of the fund to which they belong).

Before the introduction of the tax law amendments, members of pension, pension preservation and retirement annuity funds were already required to receive two-thirds of their retirement savings at retirement in the form of annuity payments. The original annuitisation requirement component of these reforms would have required certain provident and provident preservation fund members, depending on their retirement savings amount and other factors, to also have to purchase a pension (annuity) at retirement. This has however been postponed to March 2018.

The tax law amendments will impact individuals differently, depending on their personal situation and circumstances. The immediate impact can affect members in one of the following ways:

What is the difference between how my retirement benefits are treated before and after 1 March 2016?

Previously there was a tax deductibility of 15% of non-pensionable earnings for retirement annuity fund members. A member may now contribute 27.5% of the greater of taxable income or the total earnings from their employer into their pension, provident and RA funds. This is subject to a yearly maximum of R350 000.

Msipha urges members to learn how the new tax law amendments impact their own retirement savings and how they can maximise their savings for a more financially secure future. Increasing contributions to their retirement fund is one example.