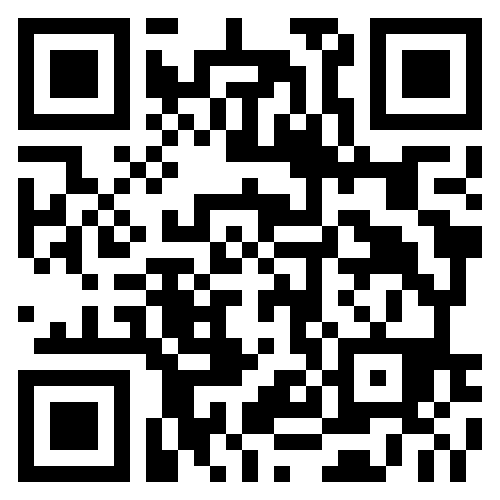 To hike or not to hike?

Later this week, the SA Reserve Bank’s Monetary Policy Committee (MPC) will make a decision on interest rates.  Is a hike on the cards?

After reading a note from Lefika Securities’ economist, Colen Garrow, I think rates will stay on hold.

Garrow says that following the report that CPI inflation had grown at an annualized rate of 6.2 percent in January, “it may therefore appear that the decision to lift rates – by 25 basis points – may be an easy one.”

However, he adds that this view is questionable, in light of the dismal performance of the supply sectors.

“January got off to a poor start for Miners and Manufacturers. Seasonally adjusted and annualized growth for the rolling three-month period ending in January, indicated that these sectors contracted by -0.6 percent and -1.1 percent respectively. Put simply, this is the stuff recessions are of. And when these supply sectors are some 20 percent in size of the economy, there is only one way in which the GDP growth the major credit agencies are concerned about can go, and that is lower.”

Garrow warns that there is less doubt now that the economy is heading towards a recession.

“That suggests the MPC must do the bit that it can to avoid one, even if that means suspending its focus – temporarily – on the inflation target, and putting its repurchase rate on hold, at 6.75 percent.

“The only way it can do so, is by invoking the flexibility it was given in 2008, to acknowledge that the forces driving inflation have largely to do with the drought, and little else.

“This flexibility, for instance recognizes that the drought which has catapulted food prices higher is an exogenous influence, and that the higher interest rate tool is little more than a blunt instrument when it comes to dealing with the inflation dragon.

“This flexibility allows other economic factors to be considered, not only inflation – the output gap (where output is, relative to its potential, estimated to be around 2.0 percent), the state of the labour market, as well as credit aggregates (and asset prices).”

Garrow notes that “a word or two is also needed on the recent steps taken by the European Central Bank to stabilize the Euro-zone economy, as these actions boost the EUR, and also by default the ZAR.”

“The Euro carries a 34 percent weighting in the SARB’s trade weighted index. These actions will not go unnoticed by the MPC next week,” Garrow concludes.