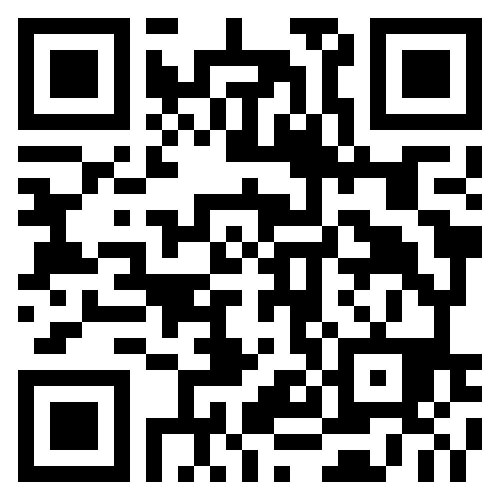 “Medical aids can never be a substitute for critical illness cover.” These are the words of Stephen van Niekerk, Head of Retail Life Insurance Products at Momentum at the recent media event during which he presented the 2015 claim statistics.

The current investigation by the Competition Commission to understand why the private healthcare sector is so expensive came into the spotlight where Stephen made a strong case as to why people will need at least R1 million rand to gain access to advanced treatments for critical illnesses like cancers and strokes. From the R398 million that was paid-out for critical illness claims during 2015, and taking into consideration that cancer, cardiovascular and nervous system related diseases account for 68 per cent of all Momentum’s critical illness claims, it is clear that having comprehensive critical illness cover in place should be a non-negotiable.

During 2014 media reports suggested that our medical procedures are some of the most costly in the world. South Africans, with medical aid, pay more than many First World countries for hi-tech medical procedures with costs like R8 800 for an MRI scan, R304 000 for a heart bypass, R3 800 for an abdominal CT scan etc.

With specific reference to cancer, Prof Michael Herbst, Head of Health at CANSA, previously noted that medical aids’ Prescribed Minimum Benefits (PMB) are not sufficient for cancer. He is of the opinion that the Medical Schemes Act only makes provision for so called ‘treatable’ cancers under the PMB. ‘Treatable cancers’ refer to cancers that have not spread beyond the organ of origin or the organ was not damaged beyond repair. This disqualifies a large number of people for treatment since the cancer has often already spread when a patient is finally referred to an oncologist.

The problem with this is that decisions relating to the choice of medicine and diagnostic medical procedures are mostly influenced by what the medical scheme will pay for. This creates a huge obstacle for the medical specialist’s ability to treat patients effectively.

This is because advanced cancer treatments such as Immunotherapy, which basically uses the body’s own immune system to fight cancers, makes use of newly developed drugs that could easily cost in the region of $130,000 for a 12-week course, and some patients need more than one course of treatment.

Herceptin is another biological new super drug that is used to treat breast cancer. It is normally prescribed during advanced stages of breast cancer at a cost of R 25 000 per dose with an average of 17 doses in a 12 month cycle totalling approximately R 425 000 per annum. Last year, local media reported on a case where the Council for Medical Schemes ruled in favour of a medical scheme in saying that they do not have to pay for a full year’s supply of this breast cancer drug for one of its members.

“This is where critical illness cover can make a real difference and offer wider access to new generation drugs.”

Stephen also mentioned that “there seems to be a steady increase in the prevalence of critical illnesses like cancers, strokes, heart attacks etc. But with the amplified awareness of illnesses like breast cancer, people in general, are more prone to go for screenings and check-ups. In fact, 45 per cent of Momentum’s female cancer claims are for breast cancer.

“We have also noticed an increase in the number of claim pay-outs for early stage critical illnesses. This is very much in line with the increased awareness of critical illnesses that leads to more regular screenings and medical check-ups.”

Speaking from a macro perspective, Stephen added that “with the Myriad book standing on more than R1 trillion during 2015, Momentum Retail Insurance has paid-out R 3.1 billion in claims across all benefit types. Over and above the critical illness claim pay-outs already mentioned, this includes R2.4 billion in death claims, R242 million in disability claims and R 91 million in income protection claims. This means that Momentum changes lives by paying, on average, R12 million, each working day.”

“More importantly, because of our long-standing reputation as a trusted insurer that always looks for reasons to pay valid claims, we will never discourage our clients from taking their cases to the office of the long-term insurance Ombudsman. Should this happen, we are in a position to immediately work with the process flow of the Ombudsman. During 2015, the office of the Ombudsman received approximately 5018 long-term insurance complaints of which 313 involved Momentum Retail Insurance. From these, 91 complaints related to risk claims and once again none of these cases transpired in a ruling against Momentum.”

Besides paying claims, Momentum also gives back to clients in many other ways. Over the past 13 years, they awarded R1.1 billion in Momentum Interactive discounts. This revolutionary incentive rewards clients with discounts of up to 60 per cent on their insurance premiums, for living balanced lifestyles based on factors such as body mass index, cholesterol, blood pressure or for engaging with Momentum’s rewards programme called Multiply.

During the same period, Momentum also allocated R540 million towards clients’ Retirement Booster benefits. The allocations are made to clients who have both a qualifying Momentum Retirement Annuity and a Myriad life insurance policy in place.