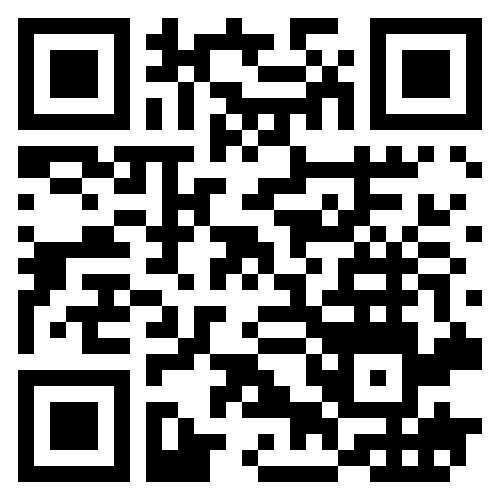 Entrepreneurism in a tightening economy

With recent predictions that South Africa’s economic growth is set to slow even further this year, business opportunities and consumer spending will continue to be strained, especially in light of last week’s Monetary Policy Committee stating an unchanged interest rate, but alluding to potential rate hikes later this year.

Kobus Engelbrecht, spokesperson for the Entrepreneur of the Year® competition sponsored by Sanlam and Business Partners, says that entrepreneurs therefore need to change their outlook when managing their business, analysing the economic landscape and identifying opportunities in their industries.

Engelbrecht says that entrepreneurs should plan accordingly to prepare their business for the prolonged period of slow economic growth that the country is experiencing.

The IMF’s World Economic Outlook report released in April 2016, titled Too Slow for Too Long, reported that it expects lower growth of 0.6% and 1.2% for South Africa in 2016 and 2017 respectively. This is below the average of 3% and 4% predicted for the Sub-Saharan region during the same time period. Another important aspect to consider is Egypt overtaking South Africa as the continent’s second-largest economy, and the fact that South Africa is now placed third after Nigeria and Egypt.

“Business confidence in South Africa is declining as the country grapples with the risk of a ratings downgrade to junk status and the impacts of the fluctuating Rand / Dollar exchange,” says Engelbrecht.

These fluctuations then subsequently increase the cost of living, and negatively impact consumers’ spending power. The April 2016 Consumer Price Index (CPI) displays continued inflationary pressures, with the CPI for goods and services increasing by 6.7% and 5.7% year-on-year respectively.

So how does all of this impact entrepreneurial small businesses? Engelbrecht says that recent market movements have the potential to impact entrepreneurs’ business prospects and outlooks. “Slowdowns in large, dominating industries, such as the mining and manufacturing sectors, not only impact GDP, but also have a direct impact on smaller businesses that play a supporting role in these industries.”

Engelbrecht adds: “These industries offer a myriad of opportunities for entrepreneurs that play primary and secondary roles in the larger supply chains, such as shops or infrastructure necessary in the area where the mines are being developed and/or redeveloped. Another example is logistics or packaging businesses playing a significant role in the broader manufacturing sector’s supply chain. As these industries’ output slows, so will their need for supplier services.

In such slow growth periods, entrepreneurs need to ensure that they are diversifying more than ever. “Should a business’ have one dominant client, accounting for a large percentage of the business’ monthly income, measures should be taken to spread income more evenly so to not place the business in too much danger if they lose their main client unexpectedly.”

Engelbrecht says that a previous EOY competition winner was placed in this type of situation when his main client liquidated unexpectedly, forcing him to restructure his business. While he succeeded in growing his business again by redeveloping his business model, this isn’t always possible. To avoid this businesses should plan ahead and put back-up measures in place, especially in such challenging market environments, where businesses of all sizes face challenges.”

In terms of areas to diversify, he says given the favourable exchange rate for those trading with South Africa, local entrepreneurs supporting the manufacturing sector should actively be exploring export orientated manufacturing products.

Engelbrecht says that more so than large business, entrepreneurs and small business have the potential to use their entrepreneurial skills to dominate the markets that they operate in. “Entrepreneurs by nature are resourceful and have the capability to see opportunities while the rest of the country sees challenges. It is during such times that entrepreneurs should pay careful attention to planning, reviewing the business’s financial position and, if need be, seek advice from experts.

“Although business advisers may sound like a stuck record when reiterating that ‘cash flow management is crucial to a business’ success’, this element becomes even more important during uncertain times. Economic pressures impact demand as consumers stop spending as freely or as much as they used to during challenging economic periods, and this has the potential to impact business, especially smaller businesses. Without effective cash flow management policies in place entrepreneurs are unable to find balance between managing the current business and preparing for future business prospects,” concludes Engelbrecht.
END