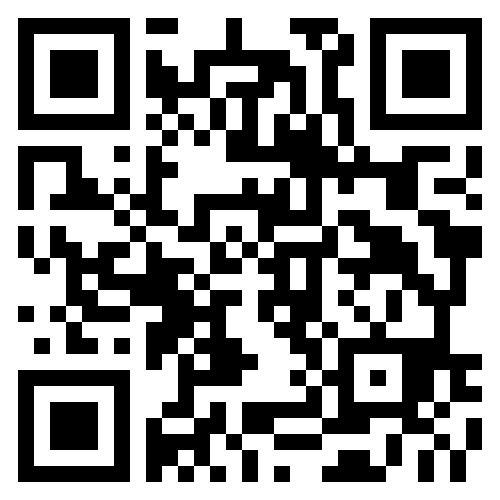 The general public, ardent coin collectors and history enthusiasts are all invited to join the South African Mint at the Sandton Convention Centre from Friday, 3 June until Sunday, 5 June from 10:00–18:00 for the annual Johannesburg Coin Show.

Not only does this year’s coin show promise to entice avid coin collectors with a range of exciting new coins, but it is also a perfect opportunity for novices to begin their collecting journey with a remarkable South African invention, the dolos.

The dolos is commemorated on the 2016 2½c Tickey and R2 Crown sterling-silver coins, and will be launched at the 2016 Johannesburg Coin Show. The two coins will from this year, celebrate a different South African invention, and comes with a remarkable history and heritage. Under the new theme of ‘South African inventions’, the beautifully crafted R2 Crown and 2½c Tickey will offer coin collectors a lifetime of appreciation.

“We are incredibly excited and proud to launch the dolos collection at the Johannesburg Coin Show,” says Tumi Tsehlo, Managing Director of the South African Mint. “A unique coin collection of this calibre offers a glimpse into our past, enticing stories forged by history, and the wonders of our planet. The South African Mint offers novice and established coin collectors an unprecedented opportunity to become part of the beauty and craftsmanship of the world of unique coin collecting.”

The first invention to be featured at the 2016’s Johannesburg Coin Show is the dolos. Developed in East London in 1963 to protect harbour walls and dissipate the energy of breaking waves, their unique design ensures that they form an interlocking yet porous wall. Roughly 10 000 dolosse are required to preserve a kilometre of coastline, and a single dolos can easily weigh up to 30 tons.

“Eric Mowbray Merrifield, East London Harbour Engineer from 1961 to 1976, is credited with the invention of the dolos. However, in the late 1990s Aubrey Kruger, Merrifield’s young draughtsman at the time, claimed that he and Merrifield considered the shape of the concrete blocks together following storm damage to East London’s extensive breakwaters in 1963,” adds Tsehlo. “Although Merrifield died in 1982 and Kruger’s claim cannot be settled either way, the fact remains that this South African invention has changed the face of coastlines around the world.”

In addition to this remarkable invention, the South African Mint wishes to commemorate a truly South African story with the 2016 dolos coin collection. The reverse of the R2 Crown depicts people on a harbour wall protected by a number of dolosse. Its obverse features the coat of arms of South Africa, the year ‘2016’ and the words ’South Africa’ in all the South African official languages. The reverse of the 2½c Tickey shows a single dolos with the denomination ‘2½c’, while the obverse features the words ‘South Africa’ with the year ‘2016’ and a protea. The set is packaged with an exclusive miniature sterling silver mould in the shape of a dolos.

“Keep a keen collectable eye out for next year’s great R2 Crown and 2½c Tickey South African invention coins, which will celebrate yet another remarkable innovation by a South African,” concludes Tsehlo. “We look forward to welcoming both young and old at the Johannesburg Coin Show 2016.”