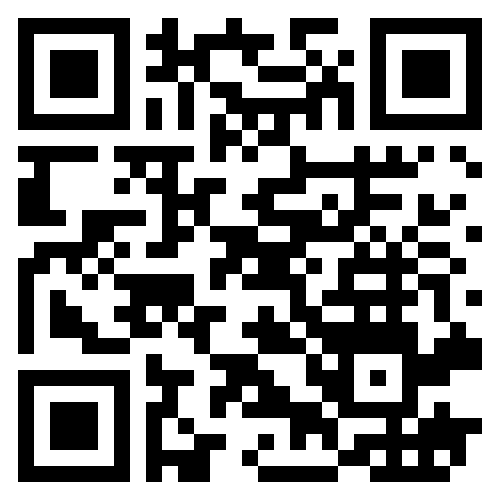 In spite of the current economic challenges, South Africa is still an attractive destination for wealthy individuals on the African continent and other global markets.

Eric Enslin, CEO of FNB Private Wealth says evidence of South Africa’s standing among wealthy individuals can be seen in the findings of the Africa 2016 Wealth Report, which found that the country is still the preferred private banking hub among the continent’s high net worth individuals (HNWI).

“This may come as a surprise in light of our seemingly deteriorating economic fortunes; however South Africa remains a sophisticated market in comparison to most areas in the region. We have a world-class financial services sector that is strictly regulated and provides a greater degree of financial security for high net worth individuals.

“That said, there’s no room to get comfortable, especially after suddenly becoming the third-largest economy in Africa, losing our leading position to Nigeria and Egypt respectively. Significantly, the likes of Rwanda, which hosted the 26th World Economic Forum (WEF) on Africa 2016, is also receiving rave reviews on how it’s managing its economy – proving that competition is getting tougher.”

Enslin says pressure to grow SA’s economy is unlikely to relent in light of global uncertainty, and points to the need for efficiency to rediscover a sustainable growth path.

South Africa’s efforts to revive its economy recently received a potential nod of approval when ratings agency, Moody’s, decided against downgrading the country. This, however, is seen as temporary reprieve as other global agencies still need to state their verdict.

“At a time when the global economy is showing signs of struggle, South Africa has a duty to sharpen its competitive edge. We can do that by getting the basics right, such as creating jobs, providing basic resources which encourage individuals and companies to invest. Improving our economic path could go a long way to positioning the country as an attractive destination to live and invest in,” says Enslin.