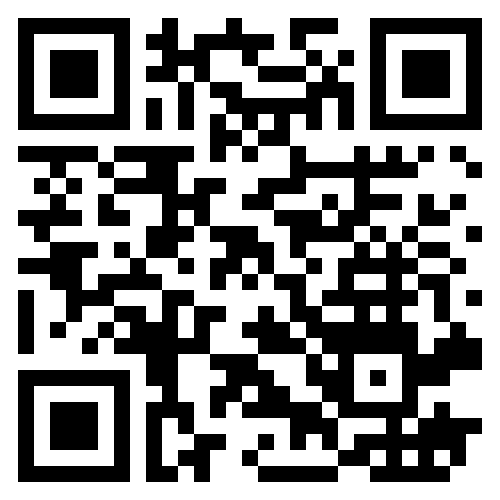 What the economists said

‘The decision provides a valuable breathing space for SA. It is a confidence-building move which gives SA more time to improve its economic performance and to address the continuing concerns expressed by S & P and other credit rating agencies. It shows that the efforts by the National Treasury, business and labour to collectively seek to avert a downgrade have been successful in beginning to push SA in the right direction. This collaborative effort must nonetheless now be sustained to ensure effective implementation of what has been decided.

“However, the SA economy is not yet out of the woods and S & P have warned that they will continue to critically and regularly review SA’s situation to see what further progress is being made. There is no room for complacency. SA must use this time wisely to demonstrate the concrete steps it is taking to implement growth-enhancing policies, to tackle its structural challenges and to promote political cohesion. If economic growth and job creation are to be boosted, SA needs to ensure that there is no slippage from the commitments made to implement the right policies and projects.”

“Whilst the decision to affirm the ratings at BBB- for foreign currency long-term ratings and BBB+ for the local currency rating was as expected, the tone of the statement was more positive.

“The reasons for a hold was fiscal policy promises from the Budget being somewhat better than expected, seeing debt (inclusive of parastatal guarantees) remaining contained below 60%, and growth rebounding as energy bottlenecks are undone. S&P has also given benefit of the doubt around the government’s nine-point plan in being able to turn around confidence, as well as the closer cooperation between ‘government’ and business bearing fruit.

“The negative outlook reflects the risks from such low growth infecting fiscal and politics, as well as the chances that reforms do not help turn confidence around or are not forthcoming.

“S&P makes clear that it could downgrade on further lowering of its GDP outlook, lower wealth levels in USD terms (which means continued ZAR weakness, coupled with low growth), weaker institutions, and political matters boiling over. It has set 60% as a key target for net debt plus parastatal guarantees (it currently sits at around 55%) and talked about any reduction in fiscal flexibility (say for populist polices or further low growth) as driving the local rating convergence theme. More broadly, a lack of delivery on reforms would be a key driver.

“Overall, whilst all this is much as expected, the tone of the statement was more positive. It has focused in on the fact that government/business talks have potential, put a lot of weight on energy bottlenecks being a key limiting factor (we agree only partially in this political environment), and focused on labour and mining sector reforms.”

“The move by S&P to keep South Africa’s rating on hold was largely the consensus market view, reinforced during the week by Finance Minister Pravin Gordhan’s comments stating that he believed the country had done enough to stave off a downgrade.

“In the longer term, this reprieve does not change the fundamental weaknesses in the South African economy and we see this as temporary with a downgrade still very likely to proceed in December.”

“Four out of thirteen economists surveyed by Bloomberg expected the agency to act on its Negative Outlook and downgrade, and much press commentary also seemed smitten with the idea that it was “inevitable”.

“We have long argued, however, that because a decision to push a country into sub-investment grade status is momentous, S&P wants to be confident it is not making a mistake.

“With this in mind, we think S&P decided to wait for some better perspective on three questions that are key to South Africa’s creditworthiness:

“Given the end of the drought, improving electricity supply and the support from an exceptionally weak currency, how rapidly will growth recover after a likely nadir in Q1 16?

“Is National Treasury able to cut the budget deficit and halt the growth of public indebtedness, even if growth remains weak?

“Do South Africa’s current political tensions, which reflect a factional battle within the ANC for control of the party and control over public resources, evolve in a way which safeguards fiscal sustainability and permits vital structural reform – or not?”

“As it currently stands, the ratings confirmed on the evening of 3rd June 2016, are long- and short-term BBB-/A-3 foreign currency and BBB+/A-2 local currency sovereign credit ratings on the Republic of South Africa. At face value, the rating on domestic government bonds may appear higher.

“While it may happen that South African corporates and government debt may technically be rated somewhat higher than the country’s sovereign rating, in practice however, it is unlikely that this may happen, and that South Africa’s sovereign rating will likely be the guide for investors, of the extent to which they weigh securities – equities and bonds – in their portfolios. Furthermore, both financial and non-financial entities still remain at risk to a downgrade.

“In other words, the Big-four banks, as well as a range of state-owned companies may have their credit scores downgraded. The cost of such risk will not be ring-fenced to utilities – such as Eskom, SANRAL – but will inevitably be passed to the consumer, as lower credit scores suggest higher costs of borrowings, costs which will largely be recovered from consumers. A challenge for policymakers in both the public and private sectors is whether enough can be done to elevate GDP, before December, and indeed before October, when the National Treasury delivers its Medium Term Budget Policy Statement. National Budgets and MTBPs are widely regarded as platforms on which government announces rolling three-year strategies for elevating GDP growth, and for dealing with the objectives contained within the National Development Plan, the blueprint-vision it has for the economy until 2030.”