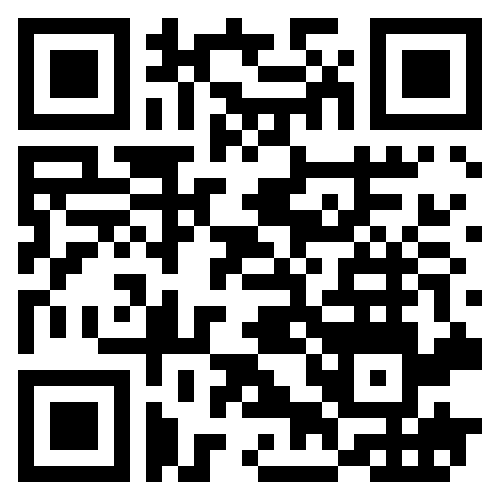 May inflation slowed modestly to 6.1% y/y from 6.2%. This was a pleasant surprise as most forecasts were for a mild acceleration. The below consensus print was largely due to an earlier than expected deceleration in food inflation, although this is likely to be temporary but more contained.

Food inflation registered 10.8% y/y, from 11.3% in April, with all but two food sub-components registering slower growth on both a year-on-year and month-on-month basis. We attribute the slower food inflation growth to a combination of weak customer demand (as evidenced by weakening retail trade sales) and the impact of base effects from the drought which are beginning to take hold.

There was also assistance from a lower y/y fuel price (-1.4% y/y) as well as private and public hospital inflation (both surveyed in May) which declined from 6.2% y/y in April to 4.9%. While there is still likely to be a reacceleration of headline inflation in the latter half of the year, recent rand appreciation and dissipating food inflation threats suggest that the peak may not be as high as initially envisaged. A slightly lower inflation trajectory, a Fed that is likely to pause, and the very weak domestic growth environment are all likely to provide the SARB MPC with enough justification to keep rates on hold at their next meeting.