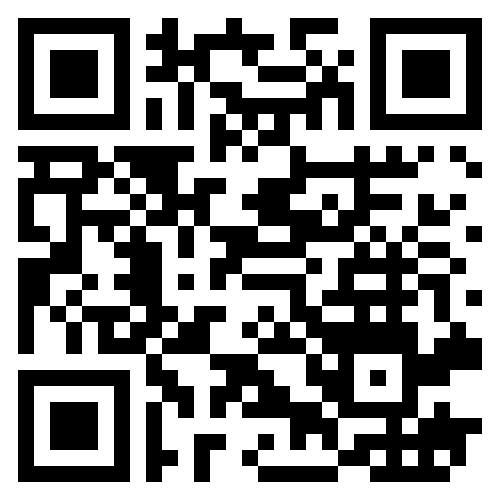 Brexit and the way forward

As the dust begins to settle, Ashburton Investments’ Asset Allocation team analyses Brexit’s impact on investments and the wider implications.

We feel that now a little more time has passed, we can better communicate the thoughts of our investment team and how our various funds have been performing in these most unusual of times.

Markets were certainly caught unprepared by the Brexit outcome; complacency about the downside risk of a ”Leave” vote was significant going into the event as strength in sterling and risk assets the day before demonstrated.

Brexit will have a significant and direct economic impact on the UK, its key trading partners and indirectly detract from the broader economic picture through declining corporate and consumer confidence and financial conditions channels. The UK is now in political turmoil, its sovereign credit ratings have been downgraded and devolved territories, led by Scotland, are agitating for independence.

The main economic damage to the UK in the short-term will come from increased uncertainty, delaying and reducing investment. We expect both residential and commercial real estate to be negatively impacted. Exports are more sensitive to a country’s key importers’ demand, rather than FX depreciation. As such, we are doubtful sterling depreciation will have a materially positive impact if European demand weakens. We expect BOE to cut interest rates in response to a weakened economy.

So what does the outlook for markets now look like?

Whilst there are market expectations for central bank responses, their incremental ammunition is running low and more importantly, the ability to stimulate economies is limited starting from extraordinarily low (or negative) interest rates and the abundant liquidity already in the system. We expect that coordinated central bank responses would only be triggered as a result of significantly lower prices for risk assets and higher systemic risk. We expect the Federal Reserve to remain on hold for now while we think that the Bank of Japan will likely provide further stimulus (via increased ETF purchases and potential other measures) in its July meeting.

Brexit elevates political risk across both sides of the Atlantic; it increases the election probabilities of Donald Trump in the US Presidential elections in November and provides further momentum to the rise of extreme political movements and the possibility for referenda in other European countries.

The above mentioned backdrop is bringing higher cross-asset volatility and risk premia in global markets, limiting the upside potential of risk assets such as equities.

How have Ashburton’s funds fared?

Since the beginning of 2016 our asset allocation team has adopted a more cautious view on markets due to, in our opinion, an unfavourable risk/reward scenario for risk assets. This has been based on our view that valuations did not compensate for the elevated macro and political risks, let alone for tail events.

Leading into the Brexit vote we thought about the risk/reward and our portfolio positioning, questioning what would be the risk/reward for various major assets in both scenarios and then probability weighting these outcomes.

The conclusion of our exercise was that risk/reward into the event was unfavourable and as such it justified our continued defensive stance, aiming to minimise drawdown and allow us the option to act in dislocated markets.

Our portfolios remain defensive, liquid and retain options via our cash buffers, which we will continue to deploy very selectively to the highest risk/reward opportunities as they present themselves. In our investing framework, fundamentals and valuations improving will be the most important trigger to re-risk our portfolios. Risk management and capital preservation will continue to be paramount when managing our funds and we believe that targeted returns and active management will remain incremental differentiating factors in this environment.

Turning to Ashburton’s other products, we are pleased to report that most funds have performed well in this unsettling period. Month to date to 28th June, our Global Leaders, India Equity, India Fixed Income and Chindia Equity funds have all outperformed their benchmarks. Our Global Energy, Global Equity and Africa Equity funds have either performed in line or slightly underperformed their respective benchmarks. Whilst our teams are constantly monitoring developments, we have made no significant changes to positioning in any of these funds.

Overall we remain vigilant to the risks surrounding the global economy and expect further bouts of extreme volatility in the months ahead. For over 30 years our clients have been entrusting Ashburton to manage these bouts of uncertainty. Our macro focused and active approach remain core to everything we do, and is an approach that we believe will continue to serve our clients well in the months and years ahead.