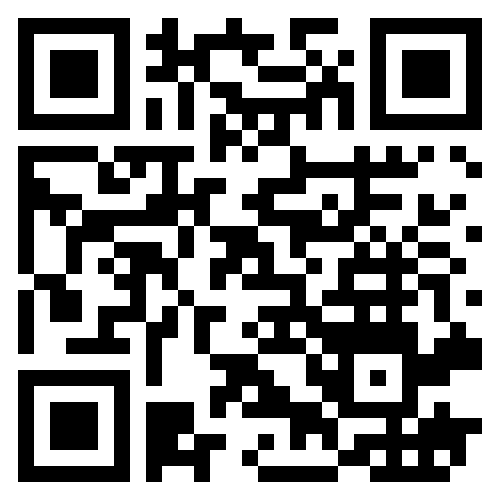 Finance minister Pravin Gordhan worked his special brand of magic at an SA Chamber of Commerce and Industry (SACCI) event today in Rosebank, attended by MoneyMarketing.

He told a packed room in an upbeat speech that “we, as South Africans, need to know where our competitive advantages are.”  He added that while the International Monetary Fund (IMF) expects growth of 0.1% from SA for this year, “we need to better this.” (Treasury sees growth of 0.9% for 2016).

The minister reminded South Africans that most of the country’s borrowing was done internally and just 10% of borrowing was foreign.

“The foresight of the Treasury has helped to protect our environment.”

He said SA’s financial system’s sophistication was a plus and that there was not sufficient appreciation of this level of sophistication.  Furthermore, The country still had the position of being the gateway to the African continent.

Gordhan noted that the country needed to build trust between government, business and civil society “and focus on implementation” due to a shortage of “implementation capacity.”

He added that government had avoided a credit rating downgrade from Fitch, Moody’s and Standard and Poor’s recently, but the next review would be in December.

“Recognizing that growth can’t be created by clicking your fingers, business must have the confidence to invest in our current environment…. Unemployment is our collective challenge.” (A total of 5.7 million South Africans are currently estimated to be unemployed).

“Labour, government and business needs to ensure a relationship to ensure we don’t increase the number of unemployed in South Africa.”

Turning to our local currency, he said the depreciation of the rand hugely benefitted exporters and the tourism industry.

Yet, the minister stressed that SA had to be frank about its challenges where high levels of inequality were a concern and the impact of this on growth, and social and political stability.

SA’s low skills base had to be improved and business could play a role in terms of engaging interns and apprentices “to give hope to our young people who can then see a future for themselves.”

Gordhan said the level of manufacturing in both SA and on the African contient was a concern. “How do we re-industrialize? he asked.

The minister stressed that South Africans would have to invest their own money in the economy.

“We can’t invite international investors into our own economy if we can’t show confidence in our own economy. We have a reasonably stable environment and we have good yields compared to some other places in the world.”

While there were concerns about SA’s economy, Gordhan reminded business leaders in the audience to “take heart, we have a lot going for us.”