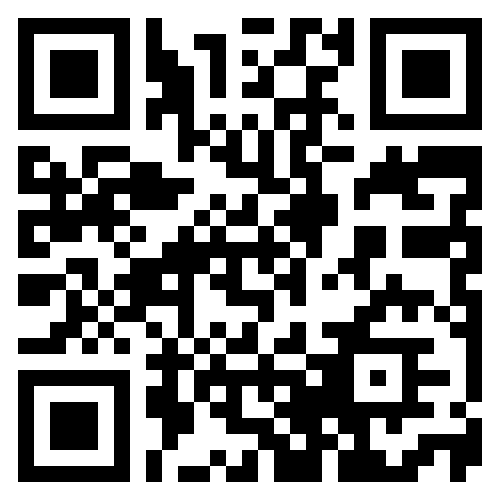 In this article, economist at Argon Asset Management, Thabi Leoka, looks at a post-‘Brexit’ world.

Following the UK’s decision to leave the European Union, uncertainty in the global economy has not abated.  Actually, since Brexit, the financial world has become very unbelievably fascinating.For those who doubted that Brexit will happen, the roadmap to exiting the EU was formulated on Wednesday when the UK’s new Prime Minister, Theresa May appointed Brexit campaigners Boris Johnson and David Davies as Foreign Secretary and Secretary for exiting the EU, respectively.  We are indeed living in interesting times.

We now live in a world where bonds pay borrowers while lenders earn nothing and that’s because global investors are willing to pay governments for the privilege of holding their debt. This reflects the rising uncertainty about global growth, which has led investors to pile into all types of safe havens. Bond yields have never been so low in so much of the world. Yields of about $11.7 trillion in sovereign debt are now in negative territory.

Last Wednesday, Germany became the first country in the Eurozone to sell 10-year debt with a negative yield, effectively ensuring that investors lose money over the duration of the bond. That’s the trade-off many investors are willing to make given global uncertainty. Accounting for inflation to measure real rates, the yield on Treasury bills was negative in 18 out of the 27 years between 1933 and 1959. In the 1940s and 1970s, negative real rates were common worldwide, but this time round, we have negative real rates without inflation.

Central banks in the developed world are being forced to cut interest rates in an attempt to stimulate their economies, but adopting loose monetary policy will be difficult, particularly when interest rates are close to or below zero and the effectiveness of quantitative easing (QE) programs remain in doubt. An alternative to QE is if central banks resort to helicopter money-a term coined by Milton Friedman, but recently made popular by the former Fed Chairman, Ben Bernanke. This is when a central bank rolls over in perpetuity a portion of the debt that it has purchased as part of its QE program, remitting any interest back to issuing government in the process.

Negative interest rates should increase the demand for loans and reduce borrowing costs for households and companies. But if banks make more customers pay to hold their money, customers may choose to put their money under mattresses, thus triggering a bank run. When banks absorb the cost of negative rates, the profit margin between their deposit and lending rates will be squeezed, making them less willing to lend.

In a surprise move, the Bank of England kept interest rates unchanged at 0.5 percent last week. The decision was not unanimous, with an 8-1 majority. The market had expected a first rate cut in more than seven years, after the Governor, Mark Carney set the expectation of a rate cut when he said “some monetary policy easing will likely be required over the summer.” In all fairness, Mr Carney cannot be accused (again) of being the “unreliable boyfriend’’ because the Northern Hemisphere summer is not over yet. The Bank did reveal in its minutes that most members of the committee expect monetary policy to loosen in August. Committee members decided to wait till August when they will have more data and better insights into the economy’s health.

The search for yield has benefitted emerging markets as they deliver higher yields and higher nominal GDP growth rates versus developed markets. This translates into higher revenue and profit growth which is supportive of equity markets. Outflows from the UK into South Africa have resulted in the recent strengthening of the rand.