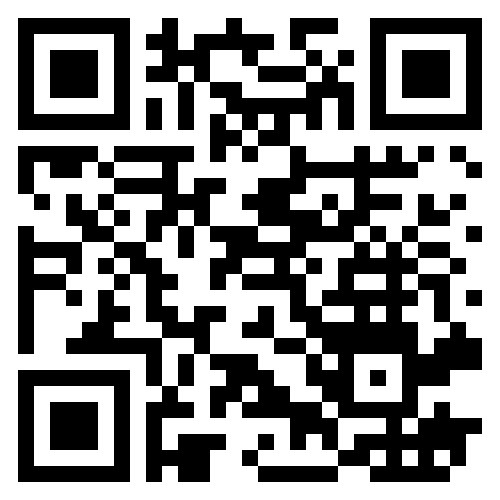 Pension fund auto-enrolment: how will it affect us in South Africa?

In his 2016 budget speech, the Minister of Finance said that despite the postponement of annuitisation for provident funds, government remains committed to its retirement reform objectives as announced in the 2014 Budget update on retirement reforms. Kobus Hanekom, Head: Strategy, Governance and Compliance at Simeka Consultants (Sanlam’s Consulting And Actuarial Services division), talks about the key elements of these reforms.

– Consolidating the number of funds

We await the second draft of the default regulations and the requirements for the Effective Annual Cost (EAC) measurement in June. Fund consolidation is being encouraged and there is talk of special regulations for umbrella funds. We have also seen the introduction of measures that support simplified and continued fund membership, which supports the transferability/portability of benefits between funds.

What we have not seen any movement on in recent times is mandation or auto-enrolment. This may be one of the aspects that has been delaying the publication of the comprehensive social security reform paper. Auto-enrolment can be a total game changer for us in South Africa. In the UK, it was accompanied by prescribed maximum fees. If invested in the default investment portfolio, the total charges to a member may not exceed 75% of the assets under management. The retirement fund landscape in the UK has changed significantly since October 2012, when the roll-out began.

A big challenge for the UK (as it will be for South Africa) is how to include the ‘unpensioned’ at the lower end, especially those employed by small employers. Pension providers did not have much traction in this end of the market for obvious reasons, and it was therefore necessary for the state to establish a fund that could provide a pension offering at an affordable fee. Because of Eurozone laws, the state was only allowed to establish and operate such a fund after they had gone through a legal process in terms of which they established a “market failure” in this sector.

Once “market failure” was established, the National Employment Savings Trust (NEST) was established to serve (especially) the low-income market. This new “state fund” is funded by a £600 million loan facility by the state (currently standing at £400 million). The fund has been very successful. All services are sub-contracted to the private retirement fund industry – those who can compete in the high volume low margin space. The National Audit Office has recently given them a clean bill of health on all their procedures. With the latest tranche, employer participation has grown from 40 000 in January 2016 to 100 000 at the end of April.

UK employers who do not have their own DC fund have a choice of two fund types: master trusts (the South African equivalent is an umbrella fund) and a GPP (Group Personal Pensions were developed two decades or so ago in an attempt to reduce costs and make pension provision more widely available. It can be described as a retirement annuity policy issued by an insurer without the need to establish a fund and appoint trustees). NEST is constructed as a master trust. It has both an executive board (responsible for the business of the operation) and a board of trustees who have a fiduciary duty to the members of the fund.

In the 2015 Aon survey, 56% of the employers surveyed had their own DC funds, 38% a GPP and 4% a master trust. According to the UK Pensions Regulator, in April 2016 master trusts were used by 76% (3.9 million) of savers in schemes being used for auto-enrolment. This is a significant shift, primarily fuelled by smaller employers who had to enrol and select a fund. NEST currently enjoys a market share of around 50% of new business, The Peoples Pension approximately 30% while the balance of 20% is serviced by some 110 providers (estimates vary) with most of these being master trusts.

At the beginning of the year, around 100,000 employers had enrolled. In the next two years, more than 1.8 million small and micro employers (less than 30 staff) will embark on this journey. An estimated 90% of the UK employers must therefore still comply. Of those, 66% are micro employers with just four members of staff. Just less than half of those have only one employee. Upwards of 5 million workers are now saving towards retirement.

One of the many effects of auto-enrolment and the cost containment measures introduced is the evolution of typical services offered by and to retirement fund. Risk benefits simply do not form part of the basic fund offering. It is an additional and separately negotiated benefit, so is benefit consulting and any member guidance and support services.

One wonders what the implications of auto-enrolment may be in South Africa.

If the Government were to introduce auto-enrolment, how would the lower end of the market be served? As was the case in the UK, the small end of the market cannot be served cost effectively by the current providers in terms of current legislation. We therefore also have market failure in this sector and will have to establish a special fund. Thus far, every indication has been that such a fund will be a state-controlled fund. Admittedly, the NSSS was put forward in the context of mandation and not auto-enrolment.

The question is, will a state fund work at this point? Futurists tell us that the difference between those countries that are rich and those that are poor comes down to one critical factor – good institutions. One of the concerns of the rating agencies – who will determine whether we are downgraded to junk status or not – is our institutions. Worker resistance to the T-Day reforms also gives us a good idea of how workers may respond if they are compelled to pay their money into a state fund.

We may therefore have to look more carefully at the UK’s auto-enrolment solution. There will no doubt be service providers who, with the help of a loan from Government, will be prepared to take on the challenge.