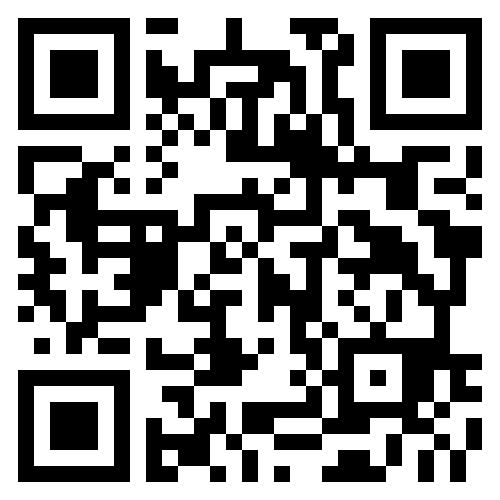 Reaction to election outcome will be watched by ratings agencies

Yesterday’s local elections and their much anticipated results are generally regarded as the most important since South Africa’s first democratic elections in 1994, considering the real risk of the ANC losing significant support and causing uncertainty on the outcome of the next general election.

With regard to the economy, the immediate outcome of the results are unlikely to prove a direct decisive factor in the potential downgrade decision by ratings agencies later this year. However, the ruling party’s reaction to the outcome and the policies it might adopt as a result, could influence the next rating reviews before the end of the year.

This is according to Rian le Roux, Chief Economics at Old Mutual Investment Group, who reiterates the fact that the issues highlighted by the ratings agencies include the need for the National Development Plan implementation and growth enhancing reform and fiscal discipline. “The outcome of the election will provide the rating agencies with an indication of the likelihood of government delivering on these requirements. In the wake of the elections, markets will closely monitor whether government accelerates growth-friendly reforms or not.”

The reaction to the threat of the ruling party’s position of power will be crucial. “There was initially concern that, should the ANC lose some ground to the EFF, it would adopt a more populist approach to mitigate against further loss of votes in the future,” he says. “However, with the EFF emerging as not eating into ANC support as much as expected, and rather losing support to the more business-friendly DA, the risk of the ruling party taking this approach appears to be waning, and with it, the threat that this poses to SA’s credit rating.”

Le Roux highlights that, given foreigners’ large holdings of South African assets, the country simply cannot afford to create a perception that either monetary or fiscal policy will steer away from conservatism. “This will weaken the Rand considerably and cause more macro-economic pain.”

Graham Tucker, Old Mutual Balanced Fund Manager at Old Mutual Investment Group, agrees and believes that policies or decisions taken that were not aimed at addressing growth or fiscal discipline won’t be viewed as favourable by the markets. “We have previously seen an extreme example of possible market reaction with the termination of then Finance Minister Nene in December 2015 – the rand fell sharply and South Africa’s cost of borrowing increased significantly.”

He adds that likewise, a more decisive move towards addressing the ratings agencies’ concerns from Government will be positively received by both ratings agencies and investors, and could see the currency strengthen further along with the local bond and equity market.

Tucker says that while the market doesn’t appear too concerned about the risk of a downgrade in the past months, it remains largely priced for such an event. “Based on the election outcome, the South African rand, local bond market and portions of the equity market sensitive to such variables – such as banks – may experience volatility. However, on the positive side, the local equity market has many companies with a strong global footprint. Therefore any weakness that may be observed in the rand should benefit those counters.”

When it comes to the positioning in the Old Mutual Balanced Fund, Tucker explains the Fund continues to be cautiously positioned on risk assets given the uncertain global macro-economic environment. “Global growth remains uncertain and global inflation stubbornly continues to persist at current low levels, which means that central banks are unlikely to hike interest rates in the foreseeable future. This environment benefits emerging markets, as investors search for yield, and we have seen this is the recent strength in the Rand and the local bond market. The fund has been increasing its exposure to this theme, but maintains a significant exposure to global assets, should markets enter another bout of risk aversion, be it locally specific or global in nature.”