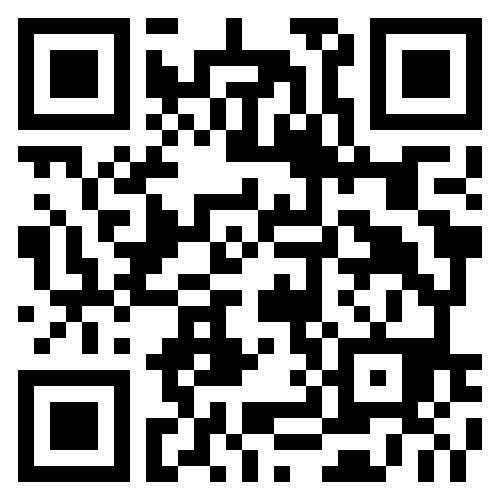 Urbanisation, growth of the black middle class, and generational change among voters, which underpin the deepening of the pluralistic party competition, are likely to accelerate over the medium term and drive structural reforms and credit quality improvements. However these reforms will take time to give pay-offs and positively influence key credit metrics.

Moreover, the increased political competition also has the potential to distract efficient policy implementation in the run up to 2019 national elections.

The rating agency’s report is an update to the markets and does not constitute a rating action.

The election results reflect the rising influence of opposition on the policy agenda. This is underpinned by the ongoing societal trends and change among voters where the larger segments are from the black middle class, born-free, and urban, demanding faster socio-economic changes. These long-term trends create opportunity for reviving the ‘Africa rising’ narrative and could help South Africa escape the low growth trap of past several years. The change in the political power balance infers a shift from redistributive policies towards more growthoriented economic management and business-friendly reforms that will expand job opportunities, especially for the country’s youth, while improving service delivery.