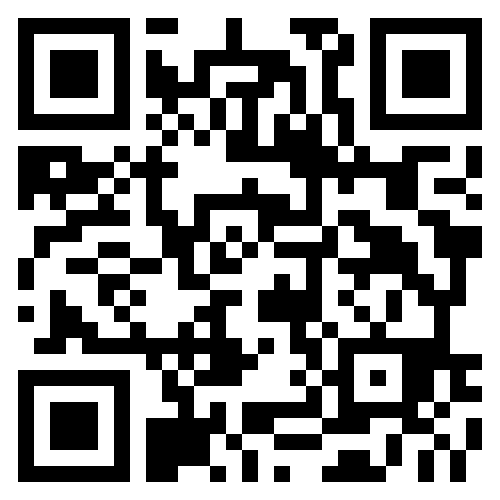 Noting some of the comments by ratings agencies on the outcome of the local government elections held on 3 August 2016, the National Treasury reaffirms government’s fiscal policy stance as articulated in the 2016 Budget.

Furthermore, government remains committed to its economic reform agenda that is aimed at raising the level and inclusivity of economic growth. The collaboration with business, labour and the civil society to restore and maintain confidence in the economy and address the structural constraints to economic growth will continue.

Key initiatives that government is focusing on with key partners include:  Unblocking obstacles to faster employment growth in key sectors;  Undertaking reforms in State-Owned Company (SOCs);  Continuing to invest in economic infrastructure through public-private partnerships;  Expanding the independent power producer programme. Fast-tracking the implementation of these reforms will ensure that challenges of poverty, inequality and unemployment are addressed effectively.

The National Treasury is also committed to strengthening municipal finances through budget reform and technical support initiatives and working with cities to accelerate investment in urban development through the City Support Programme.