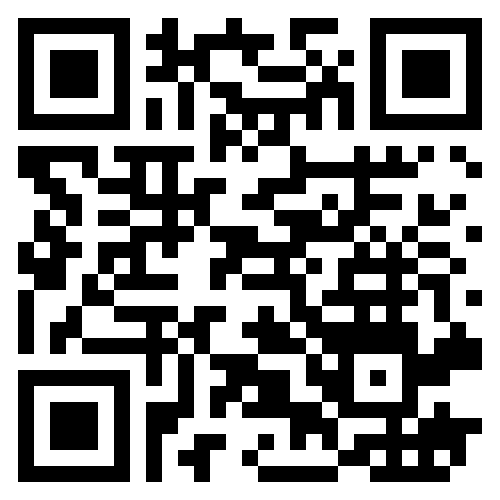 The National Treasury issued a statement this evening in which it says that Finance Minister Pravin Gordhan received and signed for a summons issued by the Hawks this morning.

“It is most unfortunate that the Hawks have, once again, chosen to initiate legal proceedings at a moment that appears calculated to maximise the damage inflicted on the economic well- being of South Africans and essential processes of government.

“Minister Gordhan wishes to place on record that he will continue to cooperate fully and in an exemplary manner in the execution of all legal requirements that are placed upon him.”

To this end, the Minister’s legal team have had extensive interactions with the Hawks over the last six months, including providing for clear communication channels in the event that any further legal proceedings are initiated, the statement adds.

“Despite this, the Hawks chose to arrive unannounced at the Minister’s private residence this morning. On being told that the Minister has left for another engagement they preceded to the National Treasury offices and served the summons.

“Shortly thereafter, and again without the courtesy of a prior indication, the National Director of Public Prosecutions convened a press conference to unveil a set of charges that are patently without merit.”

At the press conference, Advocate Shaun Abrahams chose to dwell extensively on allegations concerning the SARS investigative unit under question, which he is not yet able to prosecute, the statement adds.

“He then turned to the content of the summons, which is concerned with the matters of an administrative – not criminal – nature. It is quite clear that these legal proceedings are contaminated by abuse for political ends.”

Speaking at the Gauteng Open Tender Seminar this morning – Minister Gordhan said, “This is a moment where all South Africans need to ask whose interests these people in the Hawks, the NPA and the NDPP are advancing. Where do they get their political instructions from and for what purpose.”

Since his appointment in December last year, Minister Gordhan has worked hard to build confidence in the future of the South African economy, establish consensus on measures to reignite economic growth and affirm sound fiscal management, the statement says.

“The Minister wishes to assure the South African citizens that he will continue to serve the country and advance these objectives as long as called to do so by the President.”

Under Minister Gordhan’s guidance, National Treasury is finalising the Medium Term Budget Policy Statement, which will be tabled in Parliament on 26 October.

“OnMonday afternoon, the Minister returned from a programme of international engagements, together with leaders from business and labour in which South Africa’s case was argued with force and conviction.

“Speaking to investors, ratings agencies, international policy makers,  the team argued that there are sound reasons for optimism in South Africa’s growth potential. The Minister is ready to subject himself to a legitimate process of the law to bring this matter to rest in the interest of the country as soon as possible.”

The statement quoted Minister Gordhan as saying: “I intend to continue doing my job. The cause of defending ethical leadership in government and throughout society is too important to allow ourselves to be deterred by this kind of harassment. The fight against corruption, maladministration, and waste of public resources will continue”.