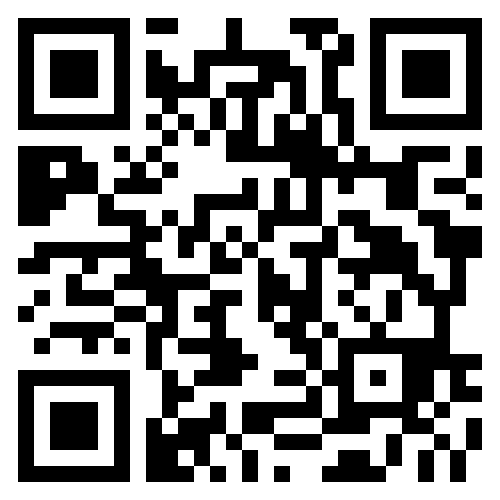 Against the background of the criminal charge brought against the Minister of Finance, Mr Pravin Gordhan, the Institute of Race Relations (IRR) has released a policy paper titled The Rise of the New Right: South Africa’s Road to 2024 on the prospects for a forced, quite authoritarian, economic reform process in South Africa.

IRR CEO Dr Frans Cronje said: “The decision to charge Mr Gordhan with fraud ties into one of our scenarios that describes the rise of a new right wing in South Africa’s politics. One of the less explored policy avenues open to the South African government is to follow the examples of the current Ethiopian and Rwandan governments. These are quite authoritarian regimes that use that authority to force investment-friendly economic policy. Civil rights are suppressed by a corrupt administration in order to force through reforms that have the effect of increasing the rate of economic growth. The model approximates that of the Asian-Tiger economies – with important differences.”

IRR head of risk, Mr Kerwin Lebone said: “We would not advocate for such a model believing that economic reform in South Africa is more than possible within the existing constitutional and democratic dispensation. However, we expect that such an authoritarian reform model may become attractive to South Africa’s government as the political consequences of current low rates of domestic economic growth are felt by the government and the ruling party. Yet very few South African analysts and investors have this outcome on their radars.

“The danger is that the model will demand of South Africans that they surrender some of their rights and freedoms in exchange for the promise of prosperity and stability. But, where such stability is not forthcoming, they may find themselves trapped under a dictatorial regime. However, where prosperity is achieved, South Africa’s example will almost certainly be influential in shaping the evolution of high growth economies across the continent.”