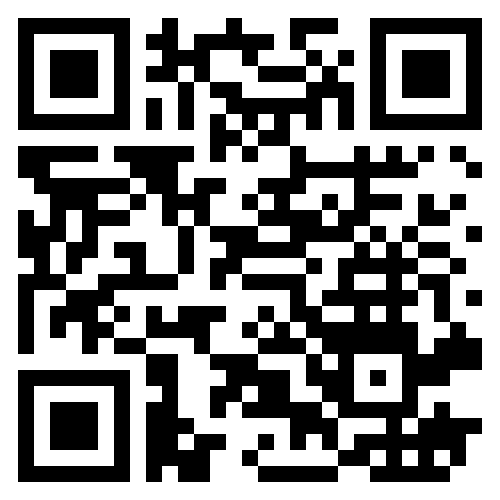 Tax questions raised at the MTBPS

However, one feels taxpayers are in for a shock come February, says Tertius Troost, CA(SA), M.Acc (Taxation), Tax consultant at Mazars South Africa.

A MTBPS typically does not contain meaningful tax announcements, but does occasionally hint at future tax amendments.

In his speech, Minister Gordhan stated that “Over the next two years, we propose to raise an additional R43 billion through tax measures.”

This, says Troost, raised a number of questions on how exactly National Treasury intends to facilitate this, especially with the tax base already under tremendous strain.

Recently, numerous measures have been implemented in order to raise additional tax revenue for the fiscus. The Special Voluntary Disclosure Programme (1 October 2016 – 30 June 2017); proposed changes to trust legislation (1 March 2017); sugar tax (1 April 2017) and the tyre levy (1 February 2017) to name but a few.

“However, this does not seem sufficient to reach the R43 billion proposed.”

The most lucrative avenues for raising additional tax revenue continue to be personal income tax, VAT and corporate income tax, contributing 36%, 26% and 18% to the fiscus respectively.

“With the political cloud hanging over VAT increases and the expectation that increases to the corporate tax rate would deter foreign investment, changes to personal income tax seems like the only viable option.”

This, adds Troost,  leaves one with the expectation that the additional tax will be extracted from high net worth individuals, which may take the form of a new “super tax” personal income tax bracket or simply increasing the marginal tax rate from its current 41%, which was increased as recently as last year from 40%.

“Admittedly this increase will not be popular amongst the super-rich, but if National Treasury is able to curb corruption and wasteful spending it may likely be an easier pill to swallow,” he says.