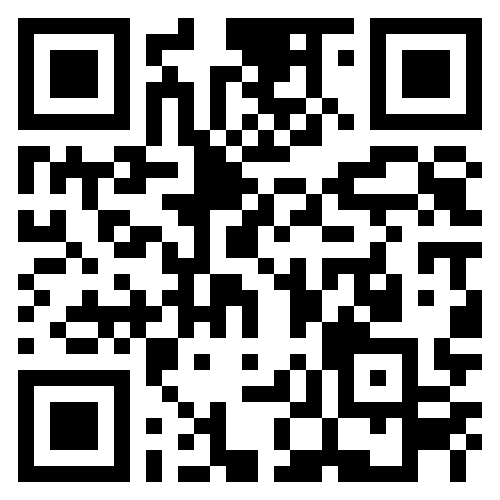 Following Donald Trump’s shock win in the US elections, the world’s attention has shifted to what extent his proposed policies will be implemented and the implications for global markets. This is according to Peter Brooke, Head of Old Mutual Investment Group’s MacroSolutions boutique, who believes that the world is entering a new, populist-led era, meaning a pull back from globalisation and a move towards more isolationist policies.

“From a financial markets perspective, Clinton was always the favourite as she represented the status quo – and markets like that certainty,” says Brooke. “Trump’s policies were less certain and as a result we expected a sell off following his win. A Trump win was predicted as being negative for trade and particularly bad for emerging markets, which are leveraged for trade.”

Brooke believes that political shocks have become the new driver of volatility in the investment universe. “Of the major surprises in the last year, including Brexit, the Trump victory has been the most extraordinary,” he says. “His surprising landslide victory highlights the very strong desire for change and the inability of the elite to gauge the political climate,” adds Brooke.

“All around the world, populists are gaining on both the left and right. We believe this is a lagged impact of the global financial crisis which has resulted in very soggy global growth and rising inequality as central bank stimulus has helped the rich,” he says. “We don’t think this trend is over and expect continued political uncertainty, moving to Europe as they start their calendar of elections.”

Brooke adds that a move away from globalisation and towards isolationist policies is bad for trade. “This hampers global growth and we expect the world to remain trapped in limbo with low growth, low rates and low returns,” he says.

Old Mutual Investment Group Chief Economist, Rian le Roux, highlights the short-term implications following the Trump election victory. “The presidential outcome has already had a negative impact on a number of emerging markets currencies – with Mexico being the worst hit – and those that could be affected by tighter US trade policies.”

However, the market probability of a US Fed hike in December has slumped to below 50 percent and the global search for yield may be strengthened in the short term, says le Roux. “The rand is a high-beta currency, which means that it tends to be more sensitive to any moves against the dollar than other currencies, and this is likely to play out over the short term,” says le Roux. “But, higher precious metal prices should provide some counter pressure.”

Still, le Roux adds that over the medium term the biggest risk to SA and the rand is if US fiscal becomes notably more expansionary it might lead to a more aggressive pace of rate hikes by the Fed, resulting in a stronger dollar, downward pressure on commodity prices and, hence, a weaker rand.

When it comes to US policy direction, le Roux highlights Trump’s position on fiscal expansion and tougher trade policies. “Promises are one thing, but actual implementation is quite another,” he says. “What Trump will and can actually do remains to be seen. The global macro-economic impact is still unclear, including what this presidency will mean for growth, inflation and global policy settings over the longer term. But, the dust will settle over the next few weeks and comments from elected President Trump in the interim will hopefully provide some more clarity.”

Brooke points out that the threat of a demise of the European Union due to the rise in populist views, further propped up by the Trump win, will continue to be a market concern, causing ongoing volatility. “The Eurozone has a massive impact on the global trade market and any threat to this region will have far reaching market consequences.”

Says Le Roux: “Despite the increased uncertainty and hit to the rand overnight, our views on South Africa’s growth and inflation outlook remains largely unchanged. We still believe that inflation will soon peak and then fall in 2017, with rate cuts a possibility from around the middle of 2017.”

Brooke concludes by highlighting that the first step is not to panic. “Brexit taught us that buying shares in the initial sell off is a good strategy, as the market initially overreacts, and that investors should not believe forecasts, illustrated by the weak markets going into the election,” he explains.

“Unintended consequences have been an important lesson here – as political uncertainty grows in the developed world, emerging markets don’t reflect as badly on a relative basis. With the gold price rising and the oil price falling, South Africa has actually received a small boost.”