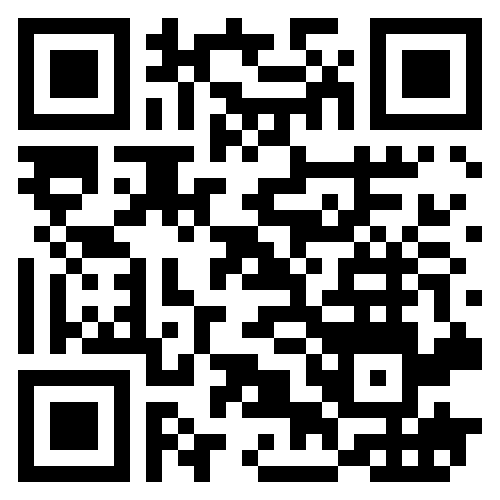 Macro-economic instability fuelled by low oil prices and global economic sentiment will continue to be the main driver of business risks across Southern Africa in 2017. Governance improvements and the embedding of certain democratic practices and norms will limit the scope of potential for deterioration among African nations, but challenges will still persist.

Cyber-attacks are advancing in nature. Businesses will become increasingly vulnerable until the impact of cyber risks on their operations and reputations is as well understood as the effects of political and security risk. These are some of the key themes from the annual political and business risk forecast “RiskMap 2017”, published by Control Risks, the specialist risk consultancy.

George Nicholls, Senior Partner for Control Risks in Southern Africa, comments: “Macro-economic and domestic political changes are driving African nations to reinvent themselves in the hope of becoming Dubai or Singapore style commercial hubs. This will present lucrative new opportunities for business, but equally engender unknown risks and require a deeper understanding of the local political and regulatory environment.

Companies will pursue different strategies to protect value and seize opportunity in 2017. Many organisations will be defined as Arks, Sharks or Whales by their response.

Arks will be defensive and focus on core businesses and markets. They will shed non-performing assets, reverse unsuccessful mergers, cut costs, and delay expansion. While particularly associated with mining and oil and gas due to the collapse in commodity prices, the Ark strategy also characterises retrenchment by retailers and re-shoring by manufacturers.

Sharks are less risk-averse and will hunt for opportunities in new activities and locations. Financial services facing regulatory uncertainty and the rise of competing power centres in the emerging world is likely to take on risk to capture first-mover advantages in frontier markets or disruptive sectors.

Whales will take advantage of their deep pockets and cheap financing to engineer mega-mergers and monopolise markets. Their main risks are economic nationalists and competition regulators. Consolidation strongly characterises the technology sector, pharmaceuticals, and agribusiness, which have often arbitraged regulatory environments to gain dominant market positions.

Across Southern Africa, succession to new leaders or prospective leaders is expected in Angola, Zimbabwe, South Africa and Botswana.

Angola
Angola is set for a new leader in 2017 for the first time in 39 years. A long-anticipated transition will need to be carefully managed to navigate the country through macroeconomic turbulence driven by the continued dependence on oil revenues and to-date ineffectual efforts at diversification.

South Africa
In South Africa President Zuma will face his greatest challenge yet at the ANC conference in December and Control Risks anticipates Deputy President Cyril Ramaphosa to replace him as head of the party.

Zimbabwe
Change is expected at the top of ZANU-PF in Zimbabwe, with Emmerson Mnangagwa most likely to succeed Robert Mugabe as President during the course of 2017.

Democratic Republic of Congo
The issue of succession will be felt acutely in the Democratic Republic of Congo, where the end of President Joseph Kabila’s second term in December will usher in a period of uncertainty in 2017. A highly contested transition, with no clear timeline for future elections, will carry high risks of violence and is generally likely to prove detrimental to the business environment.

George Nicholls continues, “For businesses to succeed in this diverse region, it is important to take a threat-led approach and understand the unique and evolving risks that could impact the business in that specific market.”