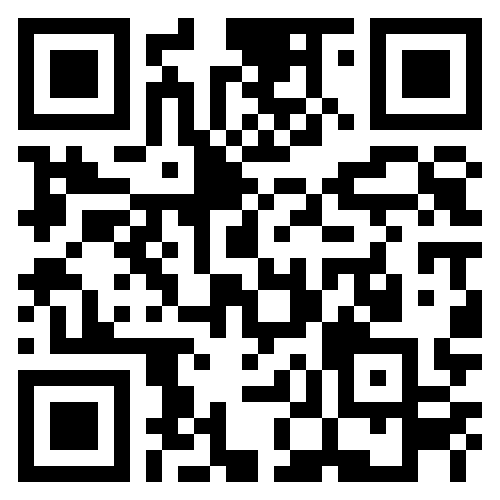 The Principal Officer of the Government Employees Medical Scheme (GEMS), Dr Guni Goolab today announced that the Scheme has uncovered suspected fraud, waste and abuse practices amounting to several millions on the part of a number of healthcare service providers and members.

This follows a comprehensive review of claims submitted by various service providers and includes a number of in-hospital claims. Commenting on the investigations by the Scheme, Dr Goolab said that GEMS had uncovered a number of instances where claims were irregular or questionable.

“Further investigations have led us to a number of claims relating to hospital admissions where either the length of hospital admission was unnecessarily extended or were found to be generally without clinically appropriate reasons.”

“In certain cases, the patients did not undergo any significant pathology or radiology tests following their admission to hospital. This was even in instances where the patients were reportedly seriously ill, notes Dr Goolab.

During engagements with the relevant healthcare providers and members, it was established that the irregular claims submitted were used specifically as a vehicle to obtain benefits associated with Hospital Cash Back Plans. This essentially means that the medical scheme was used to fund medical conditions that could either have been treated within a shorter period, more effectively with alternative treatment regimes or which were potentially never necessary in the first place.

An initial analysis performed by the Scheme identified KwaZulu-Natal (KZN) as the province with a significantly higher prevalence of fraud waste and abuse in respect of Hospital Cash Back Plans.

“Our analysis identified the top claiming members and providers suspected of the abuse of Hospital Cash Back Plans. One of the Scheme’s forensic investigation service providers were subsequently deployed to KZN to launch a full-scale investigation.”

Dr Goolab added that further to a number of interviews with health care practitioners linked to hospitals for over-servicing and alleged hospital cash back abuse the following Acknowledgements of Debt (AOD) were signed by a number of healthcare service providers including:

“Our investigations are ongoing and evidence is being gathered with a view to prosecute the individuals concerned and to recover the amounts owing to GEMS.”

“To date indications are that there is substance to the allegations levelled at the identified health care facilities and service providers. Affidavits obtained, including data analysis, indicate that there is sufficient   evidence that would warrant the pursuing of criminal charges against certain individuals and institutions,” stated Dr Goolab.

He added that the Scheme had undertaken a number of claims risk management activities including the sanctioning, in terms of Scheme policies, of more than 100 healthcare service providers in 2016. Additional actions undertaken include the reporting of cases to regulatory bodies such as the Health Professions Council of South Africa (HPCSA) and South African Pharmacy Council (SAPC) and cases opened with the SAPS.

There are a number of ways in which Hospital Cash Back Plan fraud occurs. In most instances claims are submitted for hospitalisation, normally for a period of three or more days, where fewer days were required so that the patient can receive a pay-out as from the first day.

The risk associated with this is where the medical scheme will pay the in-hospital costs, but the member may claim the full daily amount from their Hospital Cash Back Plan, which may vary between R500 to R2 500 per day.

“Since no qualifying criteria exist for being able to purchase a Hospital Cash Back Plan, other than being able to pay the monthly premium, it has become a target for unscrupulous individuals who seek to access cash.

“This, unfortunately, leads to medical schemes often funding medical expenses that are not necessary, thereby placing undue pressure on the financial resources of medical schemes and unfairly disadvantaging members who are in real need of appropriate medical care. It also artificially increases costs and may result in higher contribution rate increases for hard-pressed members.”

Consequences associated with the abuse of Hospital Cash Back Plans may result in increased premiums, increased validation during hospital authorisation requests, more stringent member and dependant acceptance initiatives, such as underwriting, as well as criminal prosecution.

Dr Goolab further noted that GEMS was not opposed to the legitimate and appropriate use of Hospital Cash Back Plans and the Scheme had initiated the necessary controls and mechanisms to detect and prevent instances of fraud or abuse in this area. He added that GEMS would not hesitate to take the necessary action where it is needed

“The lesson is clear: we are giving voice to our opposition to medical scheme waste, abuse and fraud, as these artificially inflate healthcare costs. The higher the cost of fraud, the less there is available to spend on the legitimate healthcare needs of members,” he said.

“We need to continue to engage members fully in our quest to tackle these practices. We need to understand the true extent of the problem and put a system in place at industry level to record and report actual losses as a result of fraudulent activity.”

“At present one of the greatest challenges in the industry is the limited cooperation”, noted Dr Goolab. Member education programmes and active engagement can go a long way towards improving this situation.