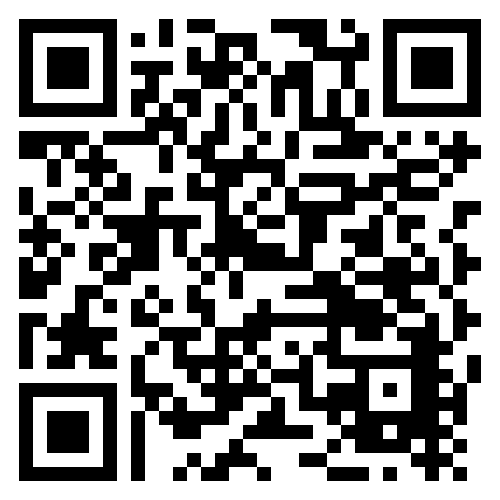 30 Wonderful Years of ‘Lighting Your Way’

2021 marks a special milestone for Eurolux as the company celebrates its 30 year anniversary.

Founded in 1991 in Cape Town by the Mirlas family, Eurolux started out as a small family business importing lighting and incandescent bulbs, has now grown into a company with a substantial sub-Saharan Africa footprint, supplying over 8 000 products to 2 300 distributors across the African continent.

Eurolux was purchased from the Mirlas family in March 2002, by current directors Peter Willig, Steve Palframan and Shaun Bouchier. Their first major decision was to establish a Johannesburg operation based in Linbro Business Park, Sandton, which officially commenced trading on 1 July 2002. The timing of this move proved to be immensely successful and April 2004 saw Eurolux JHB moving, literally just up the road, into their own purpose-built 8 500m² building.

Just two years later, in June 2006, the Cape Town Head Office moved into its own designed new 8 000m² building in Milnerton, thus creating the perfect platform to take the Eurolux brand to another level of growth and subsequent market acceptance as a major player in the lighting industry.

Going from strength to strength, Eurolux experienced notable growth after 2011 when ARB Holdings Limited purchased 60% of the company. With the financial backing of this JSE listed group, the company was able to expand into new markets, launching its electrical division, project department and ‘Euro Nouveau’ concept, which represents some of Europe’s most prestigious lighting design companies.

Further growth opportunity arose with Eurolux purchasing Radiant Lighting in January 2019, collectively forming the Eurolux Group. The start of 2020 saw both businesses move under one roof in Cape Town, at the Eurolux Head Office building in Milnerton, with the Johannesburg branches later combining at the existing Radiant Lighting premises in Wynberg.

2020 also heralded the opening of a new concept lighting showroom in Umhlanga, providing a modern and upmarket facility for its KwaZulu-Natal clientele, housing lighting fixtures from all three of the Eurolux Group brands.

Acting as an importer and distributor, Eurolux has always had its finger on the pulse of global industry trends and movements. By maintaining strong business relationships with its business partners, the company have been able to both understand and meet the needs and preferences of its clients, thus ensuring a product offering of world-class quality and variety.

Eurolux’s upward trajectory over the years has also allowed them to invest in the wellbeing and empowerment of the community, with a special focus on healthcare and education. The company mantra ‘Lighting your Way’ has proved to be a driving principle in all of its social initiatives, from the lighting of schools and healthcare facilities, to making sandwiches for the children at crèche’s located near the Cape Town headquarters.

The last thirty years have given Eurolux plenty of reason to celebrate this anniversary milestone and the company looks forward to continue its pursuit of excellence; from building sound client and supplier relationships, to offering premium quality lighting products sourced from around the globe.