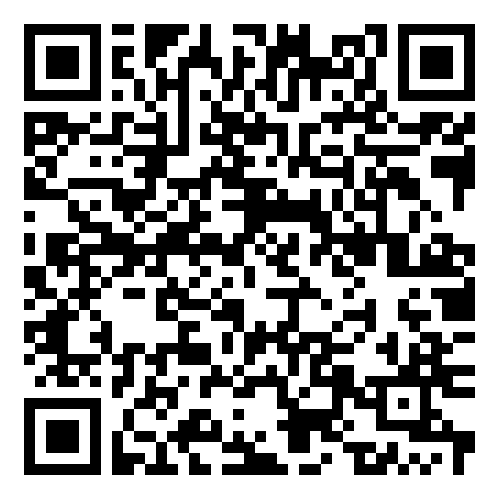 Burial spaces within the City of Pretoria have become inert, fenced-off islands – restricting death rituals and their intrinsic value to society, according to Liam Ullrich from the University of Pretoria. A final-year thesis entitled ‘Life in Death: Addressing Heterotopic Burial Spaces by Reintroducing Burial Rituals into the Inner City of Pretoria’ saw Liam declared regional winner as part of the 34th Corobrik Architectural Student of the Year Awards at an event on 15 February.

Diagnosed with colon disease at the start of his first-year studies, Liam adds that this has given him a new appreciation for the ephemerality of life, and an approach to design spaces that promote cathartic healing. “Through the act of making and designing space, I hope to create spaces that have the potential to provide solace for displaced individuals within the city,” he highlights.

Billed as one of the most prestigious awards programmes of its kind in South Africa, the Corobrik Architectural Student of the Year Awards selects regional winners from eight major universities, based on the students’ final theses. These regional winners then go through to the national round, where the top title is awarded, in addition to a R70 000 grand prize.

“I have always admired the work of past finalists and feel tremendously honoured to represent the University of Pretoria this year. Under a well-established and trusted brand name, Corobrik provides a platform for architectural graduates to showcase their work to a wider audience within the community. By showcasing graduate projects, the event helps challenge the status quo in addressing South African issues within the built environment by inspiring lateral, creative solutions,” comments Liam.

He hopes that his project informs a wider audience of the severe impact of urban burial issues within our major South African cities. Burial rituals and grieving are an intrinsic component of our humanity, and burial spaces have been increasingly removed from South African inner-city districts. The project attempts to reintroduce burial rituals into the inner city of Pretoria with the intervention of a public commemorative burial space.

Liam explains that Klompie brick floor paving is featured in the entrance hall of the Old Pretoria Railway Station. Responding to this contextual material, the use of narrow Corobrik Piazza Pavers in the same herringbone pattern means that the internal flooring continues a material dialogue with the historic brickwork.

Anné van der Hoven was awarded a R6 000 prize for the Best Use of Clay Masonry for a project entitled ‘Architecture of the Interface: Engaging Architecture with a Long Neglected Public Space: The Street’. She explains that her project manifesto generated a holistic understanding of sustainability, resulting in a design underpinned by knowledge transfer. Primarily, the use of clay brick screening devices allowed for a certain degree of transparency between spaces and processes that aligned with the project manifesto.

Furthermore, the use of brick screening devices became an important element of the design, as they provide architectural complexity and aesthetics in the moment where stereotomic and tectonic meet. Both vertical and horizontal brick screens were compiled from threading clay bricks through steel rods.

Africa became a democracy, it was necessary to manifest physically through architecture the symbolic significance of South Africa’s Constitution. An opportunity for architectural intervention was identified at the Constitution Hill Precinct. Here the aim is to make more visible and practical the advocacy of women’s rights by associating the Precinct as a safe space for women.

Through mixed qualitative methods, Jana explores the feminist notion of safe space to understand safety, as both a practical and social construct, as being integral to reflect the lived experiences of women. The result is the translation of safe space into an architecture of lived experience, where the threat of fear or violence does not intimidate nor limit the occupation and use of space by women, but fosters spaces of empowerment, healing and upliftment.

Second runner-up Purll Naidoo received a R6 000 prize for her thesis entitled ‘Redefining South African Government School Typologies to Encourage Lifelong Learning Potential’. She focused on the educational ecosystem within the context of South Africa, with emphasis on the economically distressed environment of Mamelodi East. The location of the University of Pretoria’s Mamelodi Campus has meant that this area has been a study of investigation for many faculties over the years.

Purll questions the spatial consequences of architecture on the educational ecosystem, with a focus on the shift towards lifelong learning. The dissertation deals with this concept from the perspective of the holistic development of a person through the qualitative social activities of learning. Lifelong learning is explored throughout from a spatial and non-spatial point of view.

Corobrik has long played a pivotal role in recognising up-and-coming young architects in South Africa, notes Marketing Support Manager Thilo Sidambaram, who herself has been involved with the awards for two decades. The Covid-19 pandemic has meant that most regional events have had to be held remotely. “Despite the challenges posed, the country’s architectural students have still managed to excel, and Corobrik is proud to continue to support our universities during this difficult period.”

Look out for the National Corobrik Student of the Year Awards ceremony that will take place virtually in May.