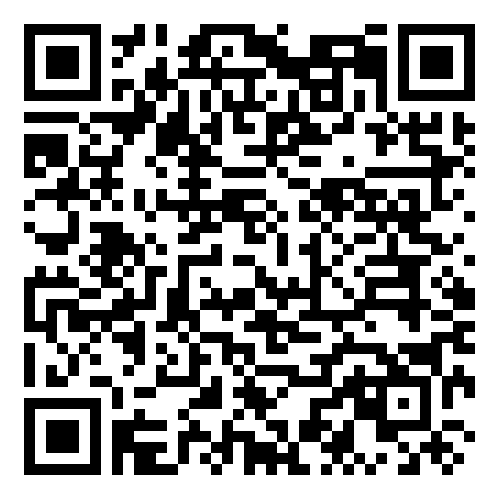 A project that addresses the lack of institutional structures for at-risk boys has seen  Dean Smuts from the Tshwane University of Technology (TUT) declared the regional winner in the 2022 Corobrik Student Architecture Awards. Dean receives a R10 000 prize and the opportunity to compete in the national awards. “It is a privilege to represent the TUT Department of Architecture, and also to have my project represented on such a prestigious platform,” says Dean.

“Competing in the national awards is the manifestation of a personal goal and achievement. I am honoured to be afforded the opportunity to compete against such inspiring top achievers.” Dean adds that sponsored awards such as the Corobrik Student Architecture Awards are important as they create a healthy competitive environment for students while uplifting the standard of architecture. “Awards hosted and sponsored by such prestigious brands create a platform where students are afforded an opportunity to showcase their work and potential.”

Highlighting talent, creativity, innovation, and inspiration, the Corobrik Student Architecture Awards is all about jump-starting careers, building the industry, and designing tomorrow. Regional winners are selected from eight major universities, based on the students’ final theses. These regional winners then go through to the national round, where the top title is awarded, plus a R70 000 grand prize.

Entitled ‘Se(cure)ing boys’ to men: The design of contemporary rites of passage tailoring facility for at-risk boys in the Pretoria CBD’, the project proposes a functional facility to facilitate rites of passage or the transition from boyhood to manhood by implementing the artisanal methods of teaching the art of tailoring.

The personal experience of observing a family member mentoring an eight-year-old at-risk boy during the 2020 Covid-19 hard lockdown informed the project context and brought about awareness of the existence of at-risk boys in society. “I became a first-hand witness of a neglected but legitimate societal problem. I became interested in exploring tailoring as an art form. The parallels between tailoring and architecture as a symbiotic relationship further inspired the topic,” says Smuts.

In addition, Kirti Mistry clinched an R6 000 prize for Best Use of Clay Masonry for her concept of an integrated spiritual precinct in Marabastad, Tshwane. Historic homesteads within Marabastad face desecration and erasure. The use of brick stemmed from the theoretically based need for permanency, stability, and accessibility. Bricks are an easily sourced material that requires finesse but also a minimum skill, allowing for community engagement and building.

“Brick is a versatile parametric material, and the planned detailing would not have been possible with high-end concrete contracting. It is a humble, flexible, and sustainable material. Over and above that, it is a wonderful material to use and can be engaged within many ways outside of the norm,” says Kirti.

The main material selected for the physical building was Corobrik’s Roan Satin and Silvergrey Satin face brick. This choice was influenced by the interpretations of geometry upon a façade creating tapestries that affirm prior cultural existence. The use of the composition of these bricks was successful in creating engaging screens, thresholds bordering the precinct, and defining spiritual spaces for contemplation.

Marabastad itself faces high traffic, both vehicular and pedestrianised, which required a further long-term solution. The flooring pattern utilised selections from Corobrik’s clay and concrete paving range to achieve a floor pattern in relation to the defined geometry. The colour range accentuated the vibrancy experienced when in the space.