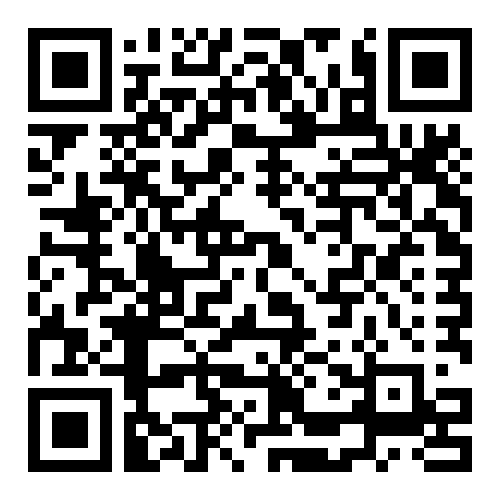 Highlighting talent, creativity, innovation, and inspiration, the Corobrik Student Architecture Awards is all about jump-starting careers, building the industry, and designing tomorrow. Regional winners are selected from eight major universities, based on the students’ final theses. These regional winners then go through to the national round, where the top title is awarded, plus a R70 000 grand prize. For UCT, Corobrik also highlights innovative projects from two landscape architecture students.

Entitled ‘How to design a landscape that celebrates Khoesān indigeneity and heritage’, Kwezi’s project sheds light on the historic sensitivities within the Two Rivers Urban Park (TRUP) in Cape Town, focusing its design strategy mainly on the contested River Club site.

“Landscape architecture is more than just beautiful designs,” highlights Kwezi. “It is important that landscape architects are recognised. We can impact the constantly changing socio-spatial fabric, and our layered design thinking skills open doors for impactful environmental solutions.”

Commenting on the importance of the Corobrik Student Architecture Awards, Kwezi says it gives graduates a glimpse into the working world. “It also sparks a sense of appreciation for the close relationships that companies like Corobrik are willing to establish with landscape architecture firms and businesses. It is such an honour to receive this award, which is a gesture I will never take for granted.”

As for using Corobrik’s products in his designs, Kwezi stresses it allowed him to explore several clay paving options and combinations. It was essential that the project design accommodated various forms of movement, whether walking with someone in a wheelchair or cycling.

Runner-up Kelvin’s thesis was entitled ‘Overcoming the M5: An approach to reducing the inequality in the Southern Suburbs of Cape Town’. Extending between the city’s major business district and the outer suburbs, the M5 has had a remarkable impact on the economic conditions on either side of the buffer zone.

“Landscape architects are able to bridge an important gap. Their complex thinking contributes to the upliftment of ecological systems and urban living and ensures that the built environment works for all people,” points out Kelvin.

Commenting on contribution made by the Corobrik Student Architecture Awards, he says: “The value of rewarding students for their achievements is truly appreciated. Aspiring to achieve such a prestigious award is an important part of an academic career, as it ensures students are competitive and progress continually.”

“We are very excited to celebrate the 35th edition of the awards. It has been an incredibly exciting and richly fulfilling journey,” highlights Corobrik Marketing Support Manager Thilo Sidambaram, who herself has been involved with the awards for two decades.