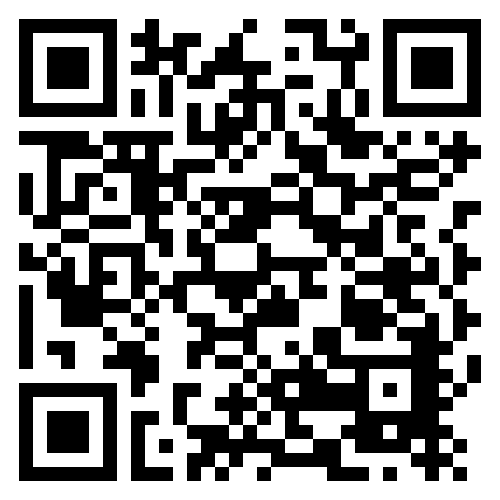 Three a.b.e. Construction Chemicals’ concrete repair and protection products were used for the repair of the Ashburton Bridge over the N3 highway between Pietermaritzburg and Durban.

The SA National Road Agency (SANRAL) bridge experienced substantial fire damage after a truck crashed into it –  and subsequently burst into flames in October last year.

“After extensive consultations with SANRAL engineers, a.b.e.’s durarep Fluid Micro Content (FMC), epidermix 345, and silocoat, were specified for the repair project, which was completed in mid-June this year,” de Kock stated.

“a.b.e.’s durarep FMC is a cement-based, non-shrink concrete reinstatement grouting, applied by pouring or pumping. The select grading of aggregates and special additives prevent segregation during pouring, and also ensures that the thermal coefficient of the cured product matches that of the concrete. The end result is improved and a decrease in permeability,” de Kock explained.

Particularly specified for repairs to bridges, dams, weirs, and concrete structures in general, durarep FMC strongly adheres to substrates without the need for primers, while its fluid properties prevent honeycombing of concrete, even without vibration or additional compacting. “The product’s high strength and low permeability, provide protection against chloride and carbon dioxide corrosion, and its alkaline nature protects the reinforcing steel against corrosion. Shrinkage control – both during the plastic and hardened stage – has been built into the durarep FMC formula,” he stated.

“durarep FMC is one of a growing range of a.b.e. ‘dustless’ cementitious products, manufactured in a specialised plant with adapted formulas and raw materials to eliminate unhealthy dust emanating from the product on building sites.” a.b.e’s epidermix 345 is a structural wet-to-dry epoxy concrete adhesive with extended open-time capability. “This exceptionally long open-time feature is particularly useful where rebar and shuttering have to be installed prior to the new concrete being poured. The adhesive’s high ultimate strength exceeds that of concrete and, as it is solvent free, it can be used in any location.”

De Kock says the final a.b.e. product used for the Ashburton Bridge repair was silocoat, an elastomeric two-component polymer modified cementitious coating primarily designed to protect and repair silos but also suitable for other concrete structures. “The silocoat coating withstands hydrostatic pressures, and can easily be mixed on site, prior to application with brush, roller or spray. It provides an effective barrier against sulphates and chlorides and will bond to damp concrete.”