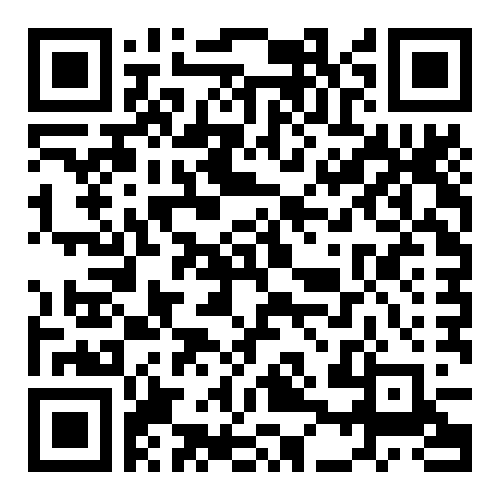 We expect the SARB to increase the repo rate by 25bp to 4.50% this week. Domestic monetary policy is back in focus this week with the SARB’s MPC due to deliver its repo rate decision on Thursday. As we argued in South Africa Q2 22 Quarterly Perspectives: Big blow from a far-off war (4 May 2022), we see further monetary policy tightening as warranted given that inflation expectations have recently de-anchored from the midpoint of the target range.

However, we firmly believe that aggressive rate hikes are not an appropriate policy response to an inflation shock mainly driven by supply shocks since the monetary policy transmission mechanism works through the demand side. Moreover, Governor Kganyago noted in the post-MPC media briefing in March that the SARB does not want to choke off South Africa’s nascent economic recovery.

That said, we see the risks of a 50bp hike at this meeting as elevated, particularly due to the exchange rate movements since the last MPC meeting. The rand has depreciated by 4.8% in trade-weighted terms since the March MPC meeting, with the committee likely to see this as worsening the risks to the inflation. Notably, analyst consensus has shifted towards a 50bp hike for this MPC meeting, with 16 of the 24 analysts polled by Thomson Reuters last week calling for a 50bp move, while the balance, including ourselves, forecasting a 25bp hike

We believe that headline CPI inflation slowed slightly in April

On Wednesday at 10:00, Stats SA is due to release the April CPI data. We forecast headline CPI inflation at 5.8% y/y in April, a slight improvement from 5.9% in March. We forecast that base effects caused both food and core CPI inflation to slow by 0.1pp to 6.1% y/y and 3.7% in April, respectively.

Activity in the domestic trade sector rose in March, in our view

Stats SA is scheduled to publish the retail sales data for March on Wednesday. We forecast that retail sales (at constant prices) rose by 0.9% m/m sa in March after moderating in February, translating to y/y growth of 0.9% (February: -0.9%). On Thursday, Stats SA will also release the wholesale and motor trade sales data for March at 10:00 and 11:30, respectively. We believe that nominal motor trade sales were boosted by higher fuel and new vehicle sales. However, the disposable income drag from rising fuel and fuel prices is a downside risk for spending over the medium term.