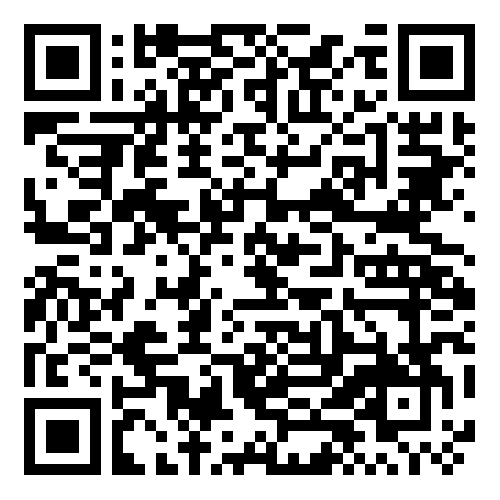 South Africa’s promotion and facilitation of outward investments is an important element that contributes in advancing industrialisation priorities for Africa. This was said by the Acting Chief Executive Officer of Trade Invest Africa, Ms Lerato Mataboge at the Africa Industrialisation Day celebration in Pretoria yesterday.

“The good news for us is that the rest of Africa is very much part of the South African growth story. There is growing recognition across the world that Africa is the next growth frontier after Asia ahead of some other parts of the emerging world. This bodes well for South Africa. What is now required is to ensure that Africa’s growth is underpinned by real infrastructure and industrial development, removal of barriers to trade and investments and policy cohesion. South Africa stands ready to invest in the rest of the continent for mutually beneficial and sustainable partnerships on our continent,” said Mataboge.

She added that South Africa could contribute to increasing the levels of intra-Africa trade by facilitating SA’s exports of value-added goods and services, whilst also robustly creating sourcing relationships for imports from other African markets into SA.

Mataboge stated that the next level was the inclusion of the concept intra-Africa investments in the African growth narrative, in a similar manner in which intra-Africa trade was spoken about. Ensuring African participation in projects being executed in Africa was necessary for the transformation of African economies and societal inclusion, she added.

“In order to achieve structural transformation of African economies, based on building productive capacity through regional integration and dependent on ancillary infra-structure targeted capacity-building programmes need to be created and rolled-out,” said Khumalo.