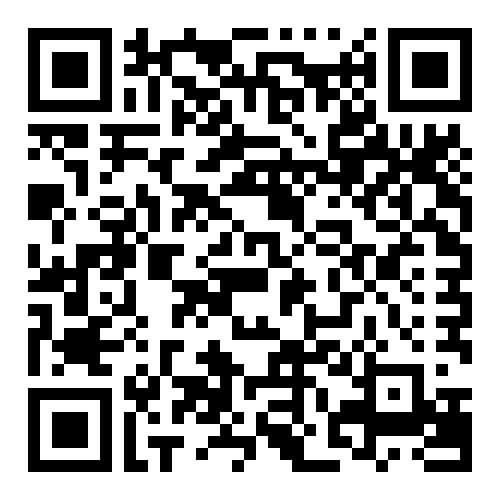 Advisers can protect client wealth even in a market slide

There’s good news for advisers trying to help clients fearful for their retirement nest-eggs and those tempted to jeopardise their financial future by fleeing the market and abandoning perfectly workable investment strategies.

Because even during a market meltdown, it’s possible to grow or protect wealth.

Those two years witnessed a succession of JSE highs, followed by a market correction, falling growth and a U-turn in Emerging Market sentiment.

In February 2014, the JSE ALSI was at the 45,132 mark and many local equity investors often pocketed double-digit gains. By the end of January this year, the JSE had fallen 9.7% from its record high in April 2015 and continued to deteriorate in February.

It is often at these times of great market volatility that consumers exit the market, realising losses and disqualifying themselves from the buying opportunities that exist in every downturn.

“It is important to build a long-term strategy to grow wealth that can be delivered by an investment manager whose objectives align with your client’s objectives,” says Hollard Investments’ Chief Investment Officer, David Green.

2015 gains were achieved despite the JSE correction anticipated by Hollard as it felt local price/earnings multiples were too high, with industrials above 20-times.

Green attributes fund success to a prudent approach to managing downside risk, especially evident in these uncertain times, and the architecture of the Hollard range.

The firm offers multi-manager and single-manager funds. Hollard selects a single manager for each of its ‘building-block’ funds, each a specialist in a targeted asset class. Hollard funds of funds (FoFs) are constructed from these building blocks and aim to outperform inflation by 2, 4 or 6% per year over a rolling 3-, 5- and 7-year periods.

During Hollard’s launch phase, 2% South African economic growth was widely projected, Chinese growth was going strong, interest rates were at record lows and sentiment generally favoured Emerging Markets. A reversal of those positives has failed to derail the new business.

Says FOF fund manager Conlias Mancuveni: “Successfully coming through a stress test like the 2015/2016 market correction enhances credibility across what is a key customer segment for us – the professional, client-focused advisor.

“It also demonstrates the ability of resilient processes to achieve inflation-beating growth, even in tough times.”