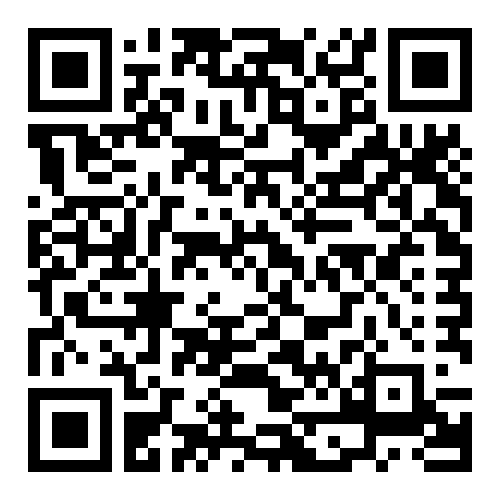 An independent analysis of the water, which runs from the Oudtshoorn waste water treatment plant into the Olifant’s River, has indicated that E.coli levels are 24 times the acceptable general limit. This following the Administrator of the Municipality’s denial that the water is compromised. It is however an alarming health risk to locals.

In my capacity as the Chairperson of the Standing Committee on Local Government in the Western Cape Provincial Parliament, I will call the Administrator of the Oudtshoorn Municipality, Kam Chetty, before the committee to explain the discrepancy between what he advised the public and what was found in the independent analysis.

I conducted an oversight visit to the Olifant’s River in April 2015, along with the DA Constituency Head and National Council of Provinces Member, Jaco Londt. It was then that we could first tell that the waste water treatment plant was functioning at 30 percent capacity as well as being understaffed, rendering it incapable of treating the water effectively.

The Municipality has since denied that there is any trouble with the water that is treated at the plant. They have also assured the public that the water is safe. However, an independent analysis of water samples that were drawn and tested on 30 October 2015 yielded results that indicated that there are high levels of ammonia in the water. This means that the nitrification that is taking place is not sufficient. Chetty must explain why the situation has deteriorated to this extent, why there is misinformation around this issue and what he is intending to do about it, in his official capacity given that he is responsible for the rehabilitation of the municipality.