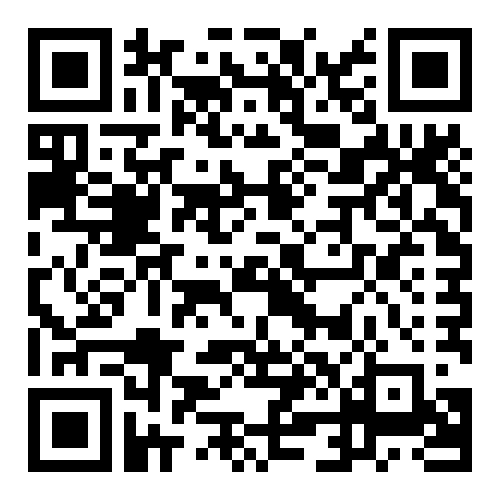 The retirement reform amendments contained in the Taxation Laws Amendment Bill, which will come into effect on 1 March 2016, are a positive step by Treasury to encourage South Africans to save as they significantly increase tax incentives, says Allan Gray.

“Everyone saving for retirement through an approved retirement fund will get the immediate benefit of the tax changes, while the change in the rules around provident fund withdrawals will only affect retirees in the long term,” says Richard Carter, head of product development at Allan Gray.

“There has been some misinterpretation about the change that brings retirement funds into alignment by allowing provident fund members to only take one-third of their investment as cash at retirement. It is important to point out that this only applies to investments made after 1 March 2016. Any investments made before this date, and any growth on this investment, will not be affected.  So a provident fund investor who is already saving for her retirement will have to save an additional R247 500 before she has to buy a living or life annuity with two-thirds of her investment,” Carter explains.

“Treasury has stressed that vested rights will be protected. The rule also does not apply if you are 55 or older as of 1 March, as you can still take any accumulated retirement savings as at 1 March, as well as new contributions and growth after 1 March, as a cash lump sum at retirement. In addition, if you have saved under R247 500, you can withdraw the entire sum without needing to purchase an annuity.  For pension and retirement annuity fund investors, this is a big increase from the R75 000 allowed currently,” he adds.

One of the biggest changes that will increase the savings coffers is the rise in tax-deductible contributions to retirement funds from 15% to 27.5% of taxable income per year, subject to an annual limit of R350 000.

“This is a positive move to encourage people to save more towards their retirement. Remember that because contributions are taken from your salary before tax, you land up paying tax on a smaller amount,” says Carter. “More goes to your retirement savings, and less to the tax man.”

Carter adds that employer contributions to occupational pension and provident funds will be included in the gross income of employees as a fringe benefit. “This means that employees will be able to treat these contributions as their own when calculating tax deductions.” Treasury is also changing the way tax is handled between retirement funds and estates. Contributions made to a retirement fund on or after 01 March 2015 that did not receive a tax deduction will be included in the dutiable value of an estate.

“However, if these contributions were applied to a lump sum pay out to the member, or were used to offset the tax liability for annuity payments, they will be excluded to avoid potential double counting,” concludes Carter.