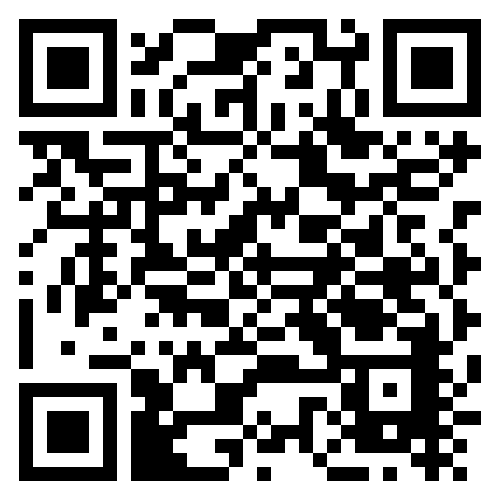 The value of the sports nutrition market is set to grow by around eight percent per year to reach over US$17bn globally in 2021, according to Innova Market Insights’ forecasts. The mainstreaming of the market has led to a surge in interest in plant-based alternatives with the traditional dominance of whey and other dairy proteins now being challenged. In fact, over 40 percent growth has been reported in new sports nutrition launches with a plant-based claim (Global, 2014-2018). Vegan-friendly positionings were used for six percent of global food and beverage launches recorded by Innova Market Insights in 2018, however, this rises to 14 percent for sports nutrition. RTD sports drinks have an even higher level of prevalence for these positionings at 18 percent.

Some of the fastest-growing plant-based proteins include soy protein isolate, pea protein, and rice protein. Moving beyond the protein arena there is also increasing use of other plant-based ingredients in sports nutrition NPD. This is led by nuts and seeds, many of which already carry an inherently healthy and nutritious image. In Europe, for example, sports nutrition launches with nuts and seeds had a CAGR of 23 percent over the 2014 to 2018 period, with 2018 activity led by almonds, peanuts, and sunflower seeds.

More specialist vegan sports nutrition ranges are starting to appear, while more mainstream companies and brands are greening up their portfolios to attract those increasingly wanting to add more plant-based options to their diets.

As demand for sports nutrition products continues to soar globally, the market has become increasingly mainstream. The concept of active nutrition is developing more widely as interest spreads beyond the traditional core base of bodybuilders, endurance athletes and high- level sportsmen. The focus is increasingly shifting towards everyday health and fitness as a lifestyle choice.

Innova Market Insights data also indicates that global launch activity in sports nutrition has risen particularly strongly over the past three years, reflecting this broadening out of appeal.

Sports nutrition has always had a strong focus on protein content and this has probably grown even stronger as interest has spread into the mainstream food and beverage market. ‘One of the most interesting developments in protein use in recent years,’ according to Lu Ann Williams, director of Innovation at Innova Market Insights, ‘has been the move to alternative protein sources, with the traditional dominance of whey and other dairy proteins now being challenged by plant-based products.’

In general, the sports nutrition sector continues to develop and diversify, particularly in terms of target market, with an increasingly wide range of consumers now in its sights, including those interested in different sports, exercise regimes and levels of activity. Growing consumer interest in health, sustainability, and ethics have made plant- derived ingredients and products more popular in sports nutrition in line with the food and drinks market as a whole.