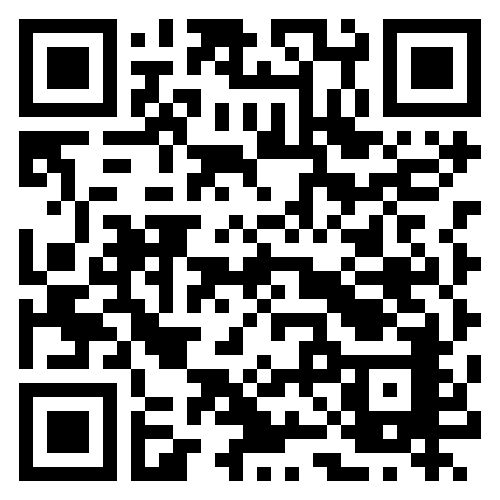 The American Hardwood Export Council (AHEC) partnered with architects Kolman Boye and furniture-makers Benchmark to showcase a towering structure of food plates in a commission for Wallpaper* Handmade 2015 called the ‘Rotunda Serotina’.

The Danish/Swedish architects Kolman Boye were invited by Wallpaper* to design a candy-store concept for serving free savory biscuits from local bistro T’a Milano. Wallpaper* teamed up the designers with Benchmark, a company which has almost unparalleled knowledge of wood, to build the structure in collaboration with AHEC, the leading international trade association for the American hardwood industry. Constructed entirely of American cherry (Prunus serotina), the installation was a massive success at the Wallpaper* Arcade over the course of five days.

The tall columns of shelves were arranged in a cylindrical shape so that a single ladder could slide around inside the structure to scale every shelf. Each shelf in the Rotunda held rows of cherry wood snack trays that visitors could take home as limited edition samples from the exhibit. All 526 trays were snapped up by enthusiastic visitors in under three hours. At over 3.7m in diameter and the same in height, this was not really a piece of furniture but a substantial yet lightweight structure. With this in mind, AHEC turned to engineers Arup, central to a number of previous AHEC projects, including the ‘Timber Wave’ and ‘Endless Stair’, to carry out a structural appraisal and prototype tests, in order to inform the construction. “In total we made 3,084 separate pieces connected by 1,008 joints to make up the ‘skeleton’ of the Rotunda together with 528 trays for the surface layer, all assembled without the use of nails, screws or glue. It is a wonderful piece of cabinet making and a tribute to the skills of our craftsmen who have used their fine techniques on such a grand scale,” explains Sean Sutcliffe, co-founder of Benchmark. “Cherry wood, from a craftsman’s point of view, works beautifully and finishes to a gorgeous silky texture. As a fruit wood, it has been prized through history and should be prized now. It has become a victim of fashion, which the forestry industry can ill afford given its 100-year planting and cropping plan. Rotunda Serotina continues our work on Life Cycle Assessment, which we hope will be taken on widely in the furniture making industry.”

The architects, who in this particular project found inspiration in skeletal structures, were further influenced by the old-fashioned general store. For the installation, they took apothecary shelving to extreme heights. “Something really strong was needed for the huge venue,” says Victor Boye Julebäk, who leads the architecture practice with Erik Kolman Janouch. “Maybe we went a little over the top.” The architects liken the structure to a set of “bones” and the serving trays as “skin”. “We liked the idea of giving away the skin so only the bone remains. It’s very beautiful, almost choreographical, the way pieces of the cherry are taken away by the public so you can see the structure slowly disintegrate. Like those huge gas holders that slowly empty.” “For visitors not used to seeing the striking pale-pinkish red timber in their surroundings, the emergence of Prunus serotina was a revelation. Gone were the traditional reddish, highly lacquered connotations of cherry. The contemporary porous appearance of the wood fit in beautifully with the current vogue for raw, rugged timber,” said Roderick Wiles, AHEC Director for Africa, Middle East, South Asia and Oceania. “American black cherry is one of the world’s fastest growing temperate hardwoods, regenerating naturally and aging to a striking, rich reddish-brown color, yet it is still being vastly underutilised. Cherry’s sustainability means it will likely always be available to bespoke and industrial furniture makers. Our focus on cherry at Milan’s Salone del Mobile marks a turning point and a fresh chapter for this important hardwood.”