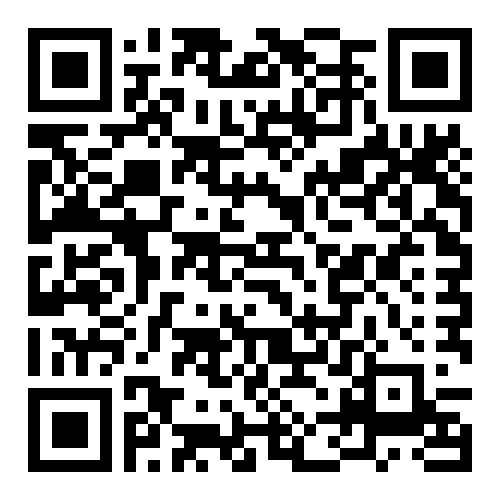 In a statement on Monday, the party said: “Informed by the constitutional principle of innocent until proven otherwise, the ANC always believed in the innocence of Comrade Pravin Gordhan, hence our unwavering support since fraud charges were preferred against him. Actions of the National Prosecuting Authority (NPA) to charge Comrade Pravin Gordhan and others, have had a negative impact on the economy and created unnecessary speculations about the real motive.”

The statement followed the withdrawal of charges this morning by the NPA against Finance Minister Gordhan, as well as former SARS head Oupa Magashula and former SARS deputy commissioner Ivan Pillay.

The head of the NPA, Shaun Abrahams said he was satisfied that the trio did not have “the requisite intention to act unlawfully.”

The announcement came amid allegations that the charges against the men were politically motivated.

Earlier this month, Abrahams announced that the three had been summoned to court on fraud charges relating to Pillay’s early retirement, approved by both Gordhan and Magashula.

In today’s statement, the ANC calls on the appointing authority to engage the NPA leadership to avoid a repeat of this and to protect the independence and integrity of the NPA.

“Now that the charges have been dropped, we must continue to build on the trajectory of economic growth,” the statement concluded.