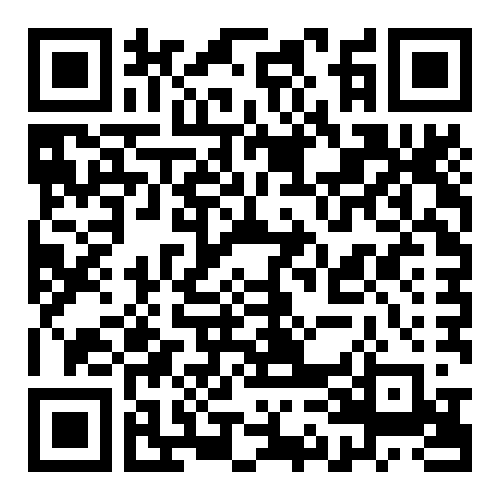 After the first year of tax-free savings accounts (TFSAs) becoming available in South Africa, it is clear that the products have been successful in encouraging new investors to save money in investments.

As more and more investors become aware of the benefits of tax-free investments, it is expected that uptake of the products will grow exponentially in the next year, particularly for use as a medium-long term savings account.

This is according to Denver Keswell, Senior Legal Advisor at Nedgroup Investments. Keswell points to the recently released statistics from the Study of Tax-free Accounts take-up in South Africa. The study revealed that of the 262,493 tax-free accounts opened in the first year, an estimated 21% of the accounts opened are believed to be opened by first-time savers.

“This is hugely encouraging, not only as an indicator that the initiative to encourage South Africans to save more is working, but also that more and more people are gaining exposure to the benefits of investing for the longer-term. It’s fantastic that so many people are making an effort not to make any withdrawals so far so as to maximise their tax-benefit.”

Keswell says he was impressed by the inflows into Tax-free investments at Nedgroup Investments for the first year, but expects the growth to improve significantly going forward. “Inflows to our tax-free products were approximately R79 584 916 for the first year (ending 29 February 2016), with a very significant 73% of the accounts opened, being first-time investors with us.”

A large number of the new accounts were as a result of investors opening tax-free investment accounts for their children and their families. There was also a notable uptick in inflows to tax-free investment accounts – approximately 36% of inflows for the first 13 months in fact – in February 2016; as investors rushed to reach their full allocation of R30 000 per year before the end of the tax year, and again in March; as investors looked to take advantage of the new R30, 000 allocation allowance in the new tax year.

Keswell also anticipates the increased use of tax-free investment accounts as a savings account. “Tax-free investments are a great gateway product that allows new investors an opportunity to learn about how investing with an asset manager works. We have had very positive feedback from our new investors over the past year and as a result, we are expecting active growth in flows to our tax-free products this year,” says Keswell.

A growing concern in the industry, revealed by the Intellidex survey, that the life-time limit of R500 000 for allocations to tax-free investments in South Africa could be too low. “The concern is that if people do need to withdraw funds, which is a very attractive feature of the tax-free investments, they will be adversely affected by the life-time contribution limits and will not be able to make up the gap created by the withdrawal at a later stage,” says Keswell.

From 1 November 2016, new legislation will come into effect, allowing investors to transfer tax-free investments between product providers. This transfer will not be subject to investors’ annual or lifetime thresholds.

Keswell says this will likely encourage industry-wide focus on positive performance and responsible management of tax-free investments, as inferior products will not be able to retain investors.

“We view this as a positive regulatory development as it will allow a large number of investors, who may be sitting in inappropriate products in terms of their risk profile and return objectives, the opportunity to transfer to more suitable products.

“We anticipate that investors will use it as an opportunity to access potentially higher yields by switching to tax-free products with asset managers with good long-term track records, rather than stand-alone banks for tax-free products.”