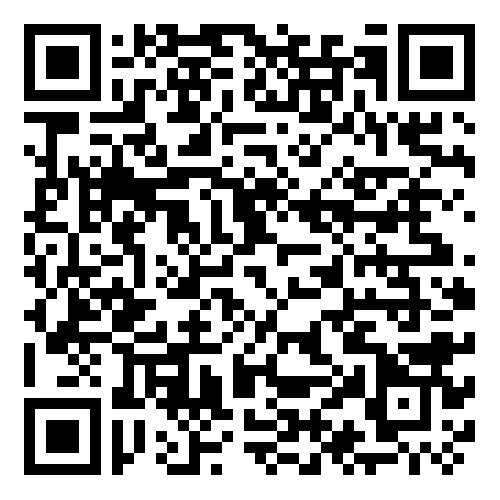 “Members of the Consortium include Atlas Merchant Capital, founded by Bob Diamond, and the Mara Group, founded by Ashish J. Thakkar,” Atlas Mara says in a statement.

“Atlas Mara’s Board of Directors supports the exploration of the potential combination, given the expected positive impact on accelerating the company’s strategy to build sub-Saharan Africa’s premier financial institution.

The statement says that in the event that the consortium reaches a definitive agreement with Barclays in relation to Barclays Africa, it is expected that Atlas Mara will enter into substantive discussions about the potential combination with the consortium.

Given the significant complexity and early stage of the discussions with the consortium, “there can be no assurance that the transactions discussed above, including the potential combination, will be completed.”

“ As a key part of the company’s strategy, Atlas Mara senior management continuously examines strategic opportunities to enhance shareholder value.  The company will keep the market apprised of developments as and when appropriate.  Any proposed transaction will be subject to regulatory and shareholder approvals.”