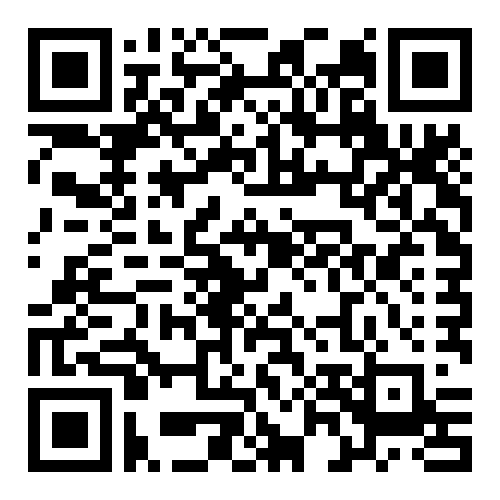 Attempts to undermine Gordhan will hurt ordinary South Africans the most

The Association for Savings and Investment South Africa (ASISA) questions the motives behind what appear to be consistent attempts to undermine Finance Minister Pravin Gordhan and the National Treasury, the latest one being the recent summons issued by the National Prosecuting Authority (NPA) ordering Minister Gordhan to appear in court early next month.

Leon Campher, CEO of ASISA, says: “We need to ask why accusations against Minister Gordhan are made every time our country arrives at a critical juncture where the outcome could make or break our already fragile economy?”

“We have just returned from a trip to New York where Minister Gordhan and a delegation consisting of the Governor of the Reserve Bank, business leaders and union representatives addressed potential investors on why the collective remains bullish about South Africa’s future despite the current challenges that the country is facing. The Minister and the Governor, together with business and the unions, is also engaged in an ongoing process to convince international ratings agencies why South Africa does not deserve a downgrade. In addition Minister Gordhan is less than two weeks away from presenting the medium-term budget policy statement, which will be closely watched by local and international investors as well as the rating agencies.”

Campher states that a strong and functional National Treasury is vital to South Africa’s future. “Without this, there is virtually no chance of an economic revival and reversal of the current job losses. What appear to be politically motivated attempts to intimidate the National Treasury in the interest of a connected self interested few are therefore deeply worrying.”

This concern is shared by ratings agencies, with Fitch having warned earlier this year that political risk had increased since its previous review. Fitch had expressed concern over the dismissal of two finance ministers and tensions between Finance Minister Pravin Gordhan and other parts of the government.

Campher warns that if South Africa loses its investment grade rating, foreign investors, many of whom are pension funds, would be forced to withdraw their money from South Africa. “This would have a massive impact on our country’s ability to borrow money. The additional interest we would have to pay to attract new flows would mean less money for social welfare, education and health care. Consumer interest rates would go up, hitting the poor the hardest.”

Campher warns that significant and inexplicable political pressure on the leadership of the National Treasury causes a loss of investor confidence in the Government.

Since foreigners own almost 40% of the value of JSE listed shares, the impact of foreigners selling shares would also negatively impact on South African pension and provident funds.

“ASISA believes in the fair application of the law and would never condemn the legitimate pursuit of justice. But National Treasury and the position of Finance Minister have been subjected to processes that are very difficult to understand starting with the firing of Nhlanhla Nene in December last year.”

The reality is, says Campher, that any efforts to undermine the Finance Minister and National Treasury would have profoundly negative effects on all people in South Africa, leaving the poor and working class most exposed.

“As the custodian of R8.6 trillion in savings and investments belonging to South African citizens, our industry is a key enabler in the initiatives being implemented to prevent a ratings downgrade, build investor confidence and achieve economic growth and job creation. We would like to place it on record that we fully support the efforts by Minister Gordhan and the National Treasury to pursue prudent fiscal policy and to fight against corruption and state capture. It is critically important for our country that this continues to be the case without political interference.”