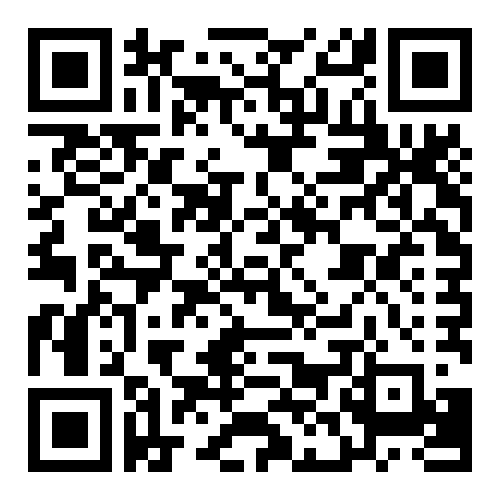 Average age of funeral policyholders is getting younger

FNB Life says its data shows that the average age of funeral policyholders is getting younger, at just 36 years.

The insurance administrator says this goes against the common perception of funeral policyholders being above the ages of 40 and 50.

This is an important trend because funeral plans play a big role in financial stability despite being one of the cheapest forms of insurance, says CEO of FNB Life, Lee Bromfield.

“One of reasons for the trend could be that younger South Africans are becoming more aware of the risks associated with not owning any form of funeral cover. The other possibility is that some may have learnt harsh lessons from life changing events, such as losing a loved one and seeing their families struggle to come up with funds for a funeral.

“We are all aware of cases where people often have to accumulate debt to pay for a funeral. Those who have funeral cover are unlikely to seek debt, unless they are under-insured and need more money to cover the short-fall,” says Bromfield.

FNB Life reveals that in spite of the growing trend of younger South Africans taking up funeral plans for themselves, the number of people who cover their parents remains relatively high.

“Funeral cover for parents is influenced by social dynamics, which include young professionals being bread-winners in families. In some cases, we find that people would rather insure their parents than themselves,” he adds.

Recently, FNB Life announced that it was improving access to funeral insurance by making it available via FNB ATMs. The announcement came on the back of the same offering being available on FNB cellphone banking.

“In some communities, ATMs and cellphones are primary devices that allow people to access financial products. We’ve taken the necessary time ensure that the take up process through these channels is efficient and a lot simpler for customers,” concludes Bromfield.