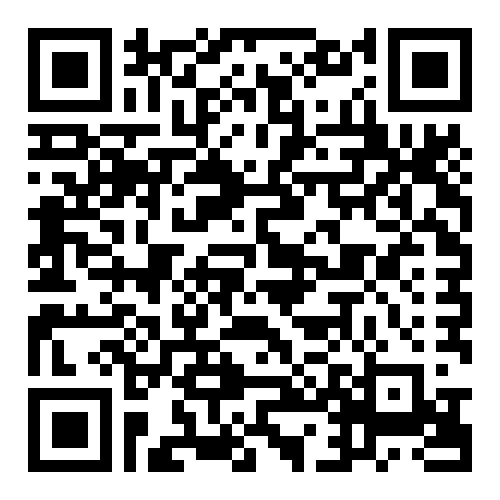 The SA Avocado Growers’ Association (SAAGA) has taken its cue from this prediction, and in 2020 is celebrating the ancient origins of homegrown South African avocados (South Africa is one of the world’s major avo producers, after all) with a nod to Mexico as the undisputed primordial homeland of the avo. Researchers believe that people in Puebla, South Central Mexico, were tucking into avos as long as 10 000 years ago, while evidence suggests Mesoamerican tribes first domesticated the avocado tree 5 000 years ago. This makes avo cultivation as old as the invention of the wheel!

Avos’ ancient Mexican roots also include alleged super powers. The Aztecs, for instance, believed the fruit gave supernatural strength to whoever ate it. The Mayans too believed the avo held mystical powers, calling it the fruit of the gods.

Today avos still have magical powers – they miraculously transform any dish, taking it from gaudy to glam in seconds!

The Mexicans clearly know this, which is why no self-respecting Mexicano dish would ever be caught without a significant serving of avo. From nachos and tacos to enchiladas and burritos, you simply need to add an avo to capture the true taste of Mexico. Of course the obvious topper is guacamole, but avo salsa, avo pico, avo crema or simple avo slices with a squeeze of fresh lemon, a pinch of salt and twist of black pepper are all hot favourites.

SAAGA’s tantalising Mex-inspired dishes to celebrate the 2020 season include the chicken or veg nachos salad jar; multi-grain tortillas with baked chicken and avo ‘meatballs’ with a tangy lime dressing; and mega veggie and avo tacos with pickled red onion.

Did someone say avocado margarita? Oh yes we did! That’s sizzling on this season’s menu along with a Tex-Mex southern-style sweet potato and avocado salad with a zingy amasi (buttermilk) dressing, and vegan breakfast tostadas with black beans, mushrooms, hash browns, cherry tomatoes, corn and sliced avo.

Guacatology (yes, that’s a thing) trends see soy sauce, rice vinegar and wasabi paste being added to traditional guacamole in Japan, while baguettes laden with gauc made with shallots and tarragon is how it’s enjoyed in France. The Swedes have Taco Fredag (taco Friday) and the Americans have Super Bowl Sunday where guacamole is the stand-out star of the show.

Avos might have ancient Mexican roots, but they’re as in demand today the world over as they were there thousands of years ago. Probably because it’s just so easy to add an avo…to everything!

*THP, a Tag company, is the world’s leading provider of content and social media services for brand managers and marketers